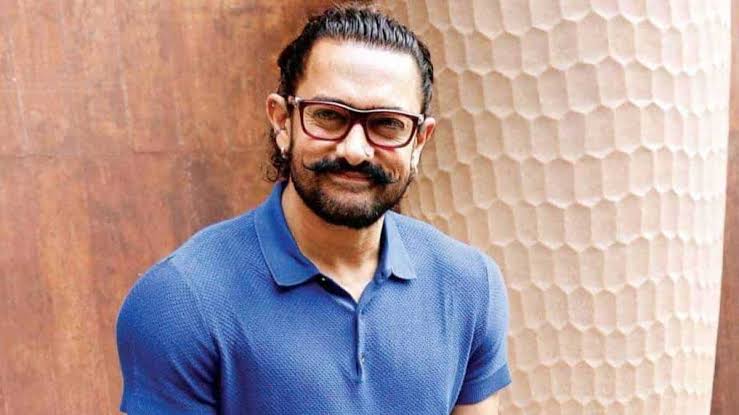 Bollywood actor Aamir Khan faced quite a failure with this last release Laal Singh Chaddha. While the film released on August 11, it failed to create any magic at the box office. Since then, the actor has been in US taking some time off before he resumes work. Reportedly, Aamir will next be seen in a film directed by RS Prasanna who had directed Shubh Mangal Saavdhan. Rumours are rife that Anushka Sharma has been approached to play the female lead. Now, there’s a new development on the project.

As per a report in Peeping Moon, the makers have begun pre-production on the project and have reportedly worked out a six-month schedule for the shoot. Produced by Sony Pictures India, the makers are busy with location scouting, casting and finalising other aspects of it.

Meanwhile, Aamir Khan has given the dates from January onwards and shooting will commence once he returns from the US. The plan is to kick-off the schedule from January 2023 onwards.Another development on the remake is that Shankar-Ehsaan-Loy have been roped in for the music. This will mark Aamir Khan’s third project with the music composer trip after Dil Chahta Hai in 2001 and Taare Zameen Par in 2007.The Hindi remake will be set in Punjab with Aamir Khan reportedly will be playing the role of a stubborn and hot-headed minor league basketball coach who is sentenced to community service and forced to coach a Special Olympics team, whose players have a range of learning disabilities. RS Prasanna has adapted the script as per the sensibilities of India and penned it as per stories of the real development disabilities players.

The said film is the official remake of the Spanish film Campeones. Campeones meaning Champions is a sports comedy-drama set against the backdrop of basketball where an arrogant coach is forced to do community service and train a team with developmental disabilities. The film starred Javier Gutierrez, Jose de Luna, Gloria Ramos, Roberto Chinchilla, Athenea Mata, Luisa Gavasa, Mariano Llorente, Daniel Freire, and Juan Margallo. It was directed by Javier Fesser. The film was the biggest national box office hit of the year.

Neha Kakkar reveals that singers do not get paid in Bollywood

The Best Fashion Advice of All Time (and How to Use It...

Anil Kapoor spills the beans about his secret...

Aditya Narayan on celebrating his first Diwali with...