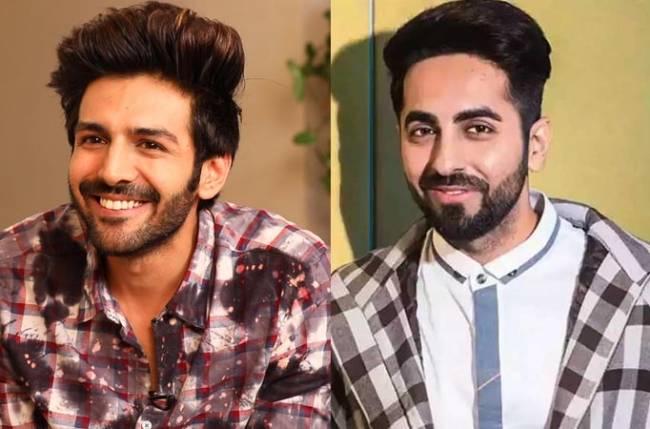 Despite the best efforts of producer Aanand L Rai and his leading man Ayushmann Khurrana, Shubh Mangal Zyada Saavdhan has underperformed, thereby putting a question mark on all future films on same-sex relationships.

Last year the Sonam Kapoor starrer Ek Ladki Ko Dekha Toh Aisa Laga about a lesbian romance tanked at the box office. And now, Karan Johar’s production Dostana 2 which features Kartik Aaryan as a gay protagonist is on shaky grounds. Apparently, Johar is now restructuring the film to make it more palatable to family audiences. In the first Dostana film in 2008, the two protagonists John Abraham and Abhishek Bachchan were only pretending to be gay.

Apparently, Dostana may not feature Kartik Aaryan as a gay character at all.

WATCH: Kriti Kharbanda’s pole dancing workout is all you need to see today!

Akshay Kumar thanks the army, Mumbai Police and all essential workers tirelessly...

Priyanka Chopra and Sam Heughan’s Text For You...

5 Films that you must see for Eid