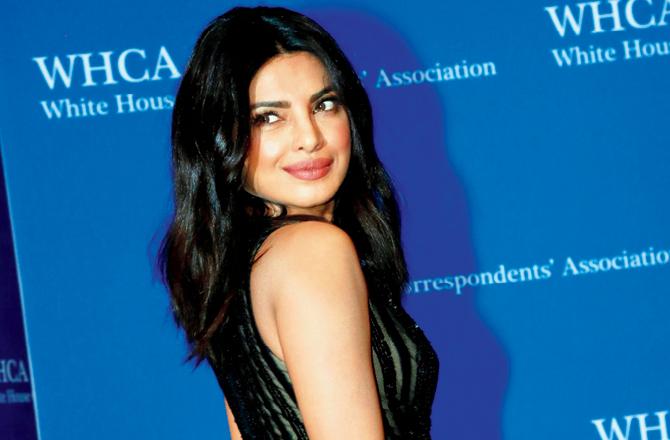 Following celebrations at Cannes Film Festival 2019, Priyanka Chopra jets off to Ethiopia to further child education cause by UNICEF

For fans on social media, Priyanka Chopra Jonas has been carefully curating a look-book of sensual and loved up moments with hubby Nick Jonas at the ongoing Cannes Film Festival. But, as soon as the merriments wrapped up, following a dinner with Caroline Scheufele, co-president of luxury watch brand Chopard, it was back to business for the actor.

Chopra jetted off from Cannes to Ethiopia to fulfil her UNICEF commitment, this time taking further the cause of educating less-privileged children, particularly those of refugees. A source close to the actor says, “Priyanka’s visit will focus on UNICEF’s effort to provide access to education for children on the move, in particular, the kids of refugees. She aims to help raise global awareness about the situation.

After a previous visit to Zimbabwe, where she called for increased awareness and support for child victims of sexual violence, she will now interact with girls from gender clubs to discuss their work, as they empower other girls. Following the four-day trip, she will return to New York.” Chopra’s spokesperson confirmed the news.

Will Smith on how he added Bollywood touch to Aladdin

Janhvi Kapoor lip-syncing to ‘Bholi Si Surat’ at the airport is such a mid-week mood!