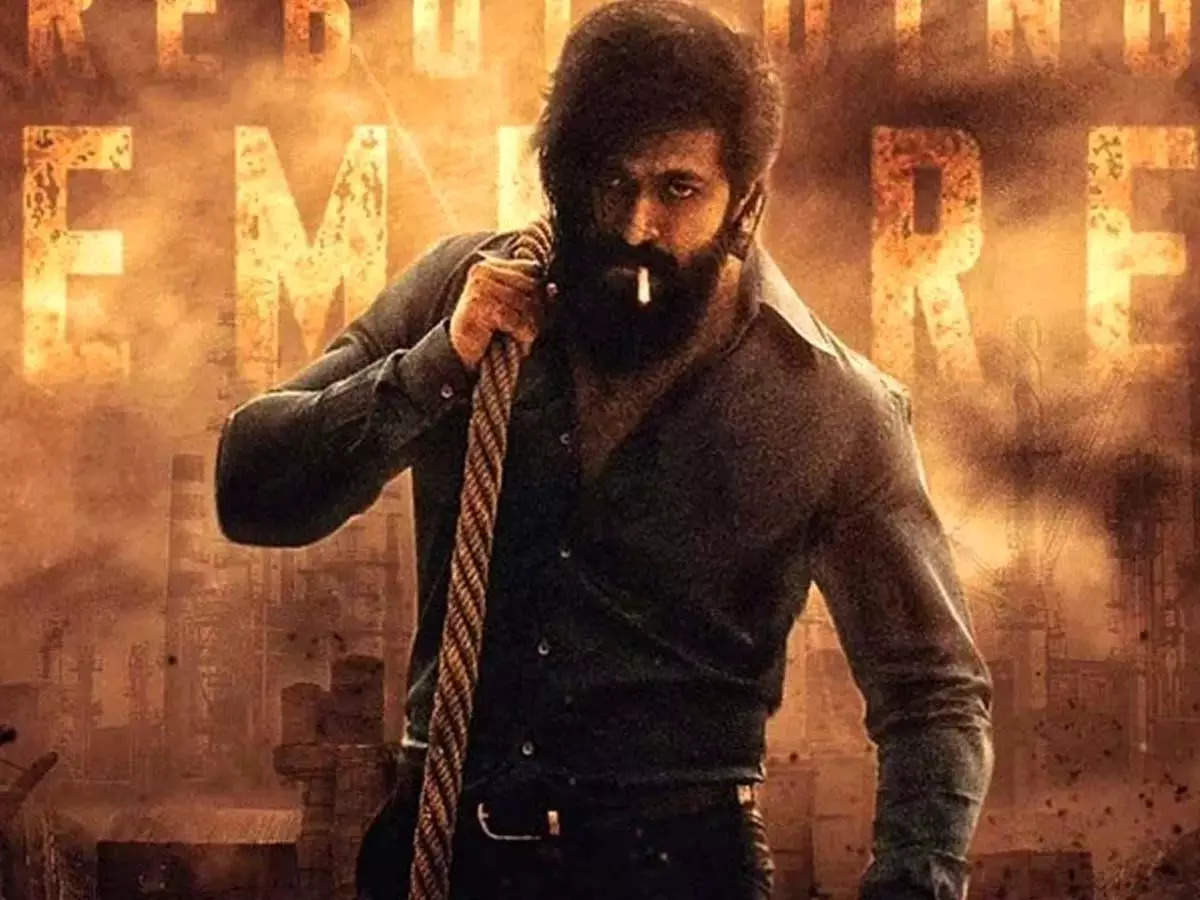 The much-awaited actioner, KGF – Chapter 2, was finally released on April 14 and it has been breaking box office records ever since. The film had huge weekend numbers and even on the weekdays, it seems to be holding well. The majority of the moviegoers have loved the film’s plot, action, scale, mass element, and of course the performance of lead actor Yash. However, several viewers have complained about one aspect of the film.

A lot of patrons have complained that the film is too loud, with many calling it the loudest film that they have seen in their lives. Several exhibitors across the country got complaints and also requested that the volume should be lowered. Taking note, the makers have now decided to send revised prints of KGF – Chapter 2. If all goes well, from tomorrow, that is, April 20, viewers will be able to enjoy the film without any sound issues. 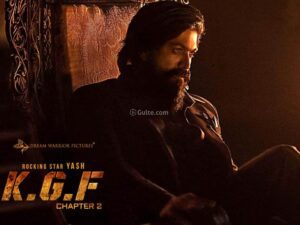 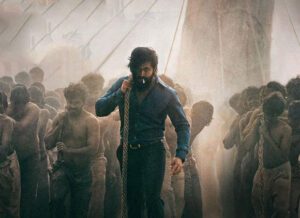 A source told  “The sound is unusually loud in KGF – Chapter 2. A few exhibitors adjusted the volume on their own but couldn’t lower it much as then, the dialogues would become difficult to comprehend. As for the viewers, some didn’t mind. Kuch log toh joke karne lage ki film dekhne ke baad ENT specialist ke paas jaana padega. However, there were reports of angry moviegoers complaining to the duty managers about the high decibels. The KGF – Chapter 2 makers, obviously, don’t want viewers to have an uncomfortable time. Hence, when a barrage of complaints was reported, they decided to rectify the problem immediately.”

The source continued, “The new prints have been dispatched. The theatres are now playing the new version. Now, they are confident that no one will complain about the sound and that everyone will be able to enjoy the film to the fullest.”

Meanwhile, an exhibitor told  “We didn’t get complaints about the volume. But, on the Atmos screens, viewers said that the sound is not revolving well. Also, for a second, the screen went blank before the interval. All these issues have been put to rest in the new prints.”

10 Years of Hate Story Throwback: “Usually in our films, it’s the male who has more inhibitions about stripping, kissing and love-making. There’s too much performance anxiety in the male” – Vivek Agnihotri

Amitabh Bachchan’s Shahenshah to get a remake with...