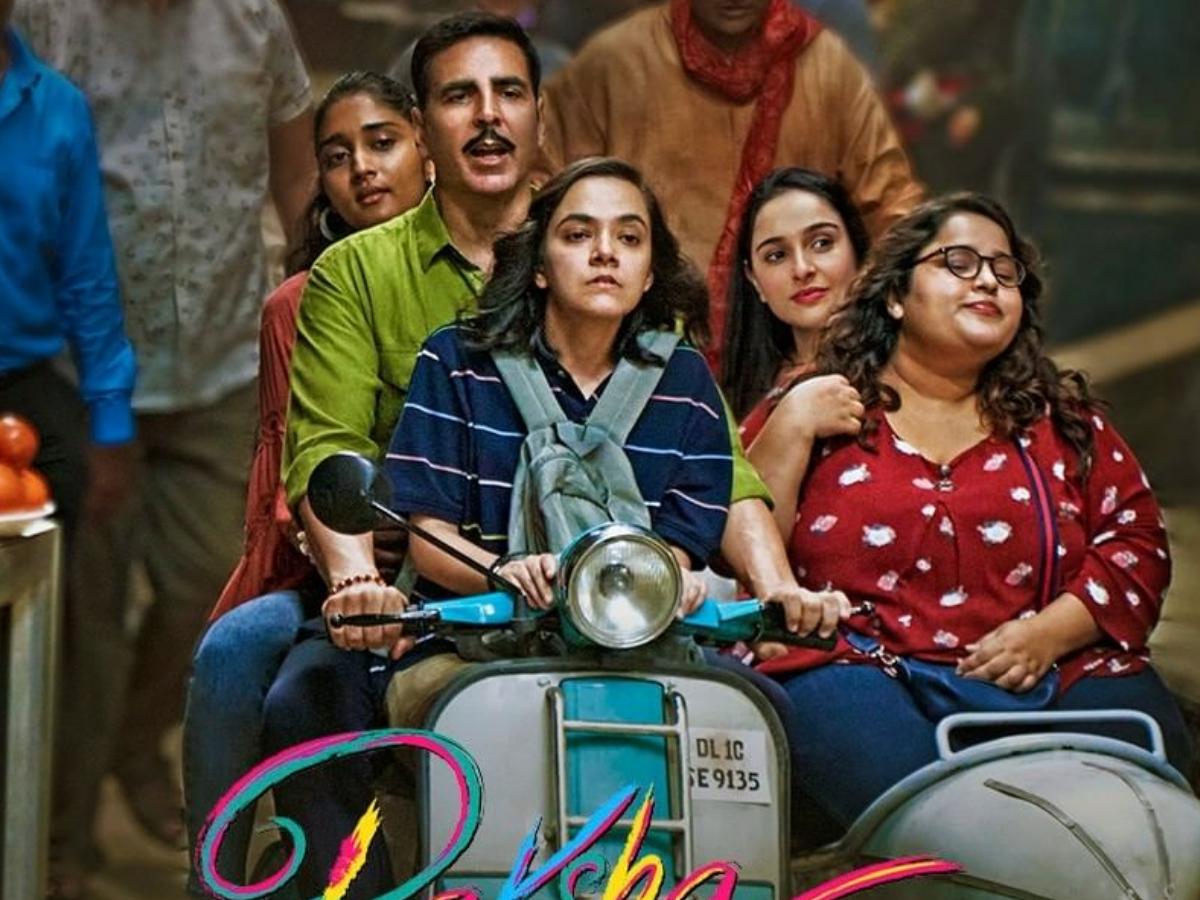 Aanand L Rai’s new directorial venture, Raksha Bandhan starring Akshay Kumar, Sadia Khatib, Smriti Shrikant, Deepika Khanna, and Sahajmeen Kaur with Bhumi Pednekar is set to release in theatres. The cast is busy with the promotional events in full swing. Now, the producers are planning to release the film on a digital platform, exactly 12 weeks after its theatrical release. Tipped to be the biggest family entertainer of 2022, Raksha Bandhan is set to release in theatres on August 11.

Set to release this weekend on the eve of Raksha Bandhan, theatres and multiplexes owners are looking forward to the film bringing in huge business. A theatre owner reveals, “We are relieved that the film will have a digital release only after three months. This gives us an opportunity to screen the film to packed theatres for the next couple of weeks.”

In Raksha Bandhan, director Rai has tried to dwell on the bond that brothers and sisters share. The story revolves around Lala Kedarnath (Kumar) and his relentless efforts to get his four sisters (Sadia Khatib, Smriti Shrikant, Deepika Khanna, and Sahajmeen Kaur) married while upholding his family values. His sense of responsibility towards his sister comes in the way of his own marriage with his childhood sweetheart Sapna (Pednekar).

Coronavirus outbreak: Here’s how Kartik Aaryan and team Bhool Bhulaiyaa 2 are keeping themselves safe in Jaipur

Baaghi 3 all set to break records, trade analysts kick in

Baba Sehgal: People are more into copying or recreating the old songs...