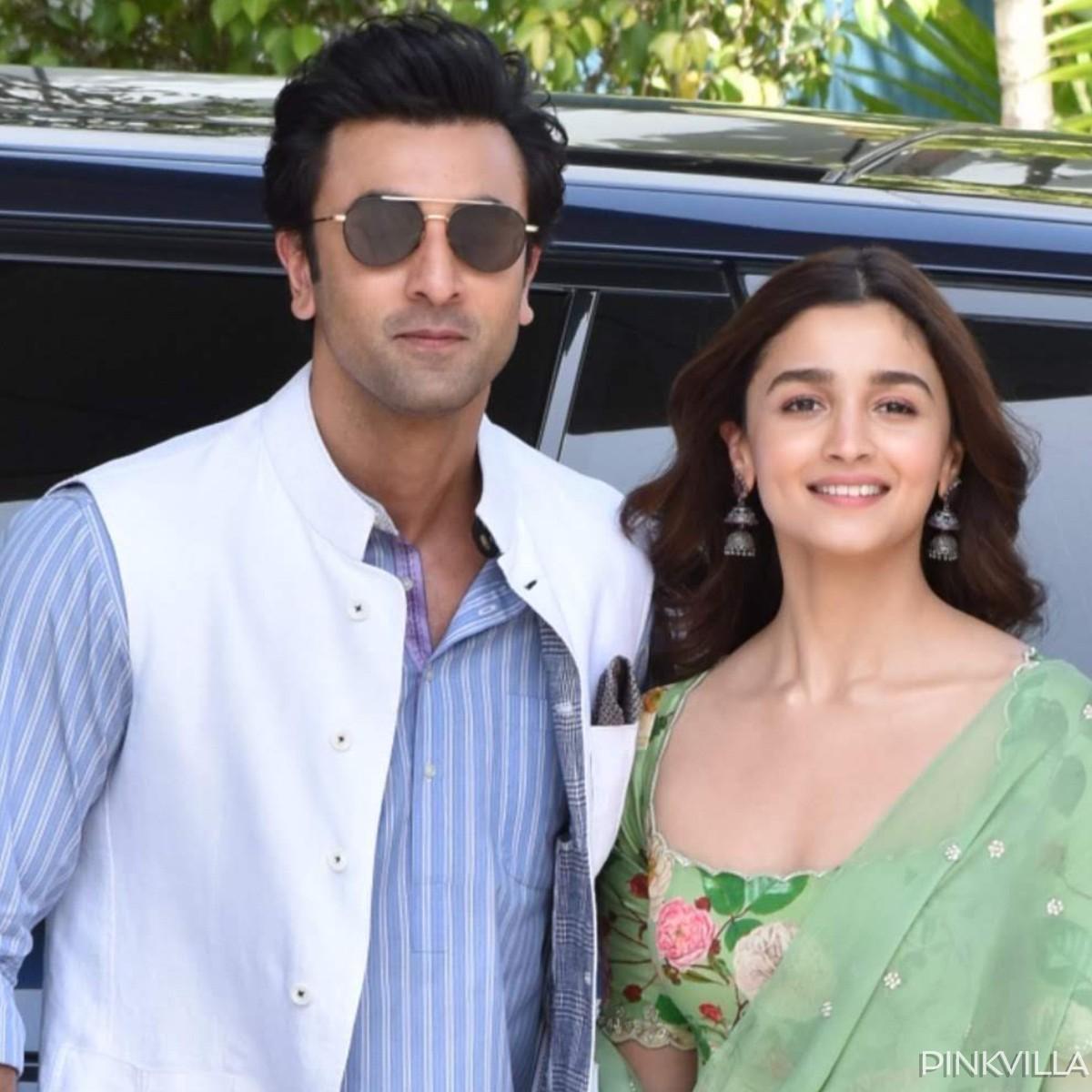 Neetu Kapoor recently confirmed that her son Ranbir Kapoor has tested positive for COVID-19 and has been quarantined ever since. His personal and professional plans have been pushed ahead till the actor recovers.
According to a report in a news portal, Ranbir had reportedly also planned a small get-together for ladylove Alia Bhatt’s birthday on March 15. Now, the celebrations will happen at a later date.

After Ranbir, even Sanjay Leela Bhansali tested positive for COVID-19. Following the same, Alia Bhatt also took the test as she has been closely working with the two. A source has confirmed to ETimes, “Alia takes the test nearly every day and today also she has tested negative but has still isolated herself. Ranbir Kapoor caught the virus on the sets of ‘Brahmastra’ and is recovering currently.” 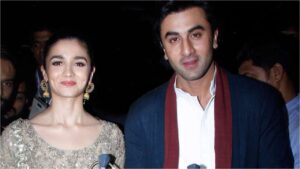 Their upcoming Ayan Mukerji directorial ‘Brahmastra’ has been put on hold once again. Only Ranbir’s portions are reportedly remaining. The filmmaker won’t be resuming the final schedule until Ranbir has fully recovered and ready to bounce back. For him, Ranbir and the unit’s safety are of utmost importance.

Watch: Varun Dhawan cuddles with a cute baby on the sets of ‘Bhediya’

Shraddha Kapoor steps out in style with rumoured beau Rohan Shrestha for a dinner date.

Sonali Bendre opens up on ditching the wig and the wheelchair during...