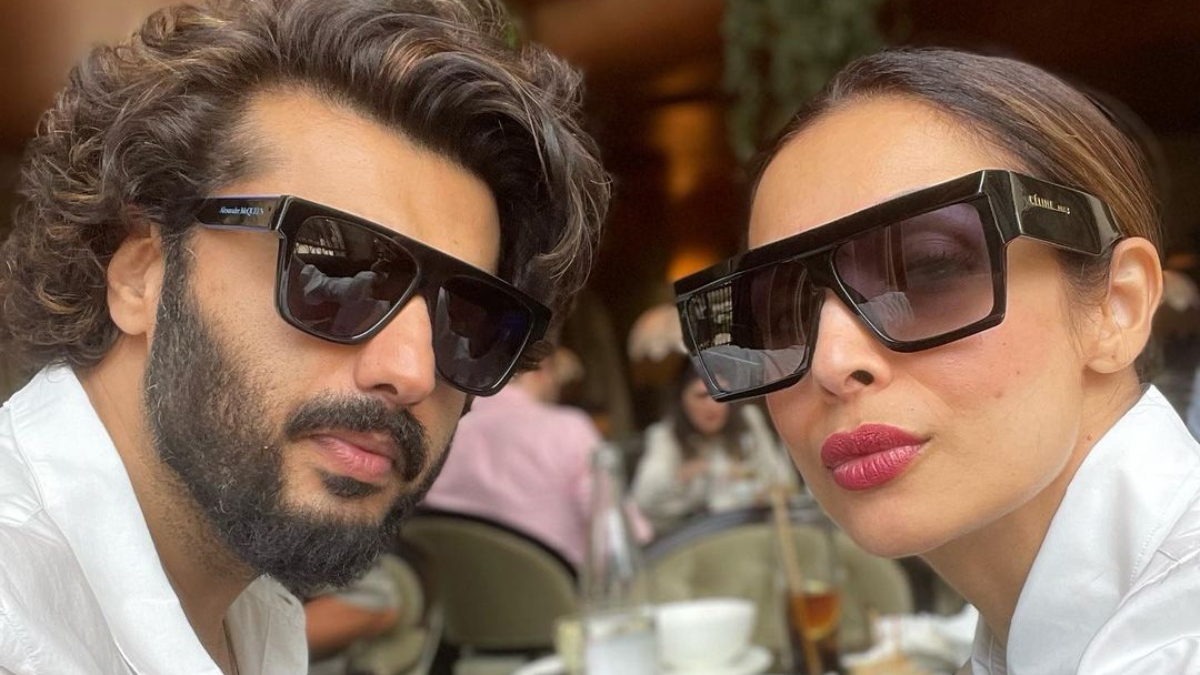 Bollywood couple Arjun Kapoor and Malaika Arora always manage to make headlines, mostly for their adorable social media PDA. The reports of their marriage often go online. However, this time reports of Malaika Arora being pregnant were making rounds on the internet. While their fans are still bewildered by the speculations, Arjun Kapoor has broken his silence on the matter.

Taking to his verified social media handle, Kapoor shared the screenshot of an article reporting Malika’s apparent pregnancy, while calling out the publication and the writer of the report. Lashing out at the same Arjun wrote, “This is the lowest you could have gone and you have done it by being casual, insensitive and absolutely unethical in carrying garbage news.”

He further added, “This journalist has been writing such pieces regularly and getting away with it because we tend to ignore these fake gossip articles while they spread across media and become the truth. This is not done. Don’t dare to play with our personal lives.” Minutes after Arjun slammed the report, Malaika re-shared the same on her Instagram story and added, “F****** Bulls***”.

For the unversed, Malaika and Arjun have been dating each other for almost four years now. Coming to their respective professional fronts, Malaika recently made a comeback in the entertainment industry with her special dance number, which will be featured in Ayushmann Khurrana starrer An Action Hero. Apart from this, she is all set to make her OTT debut with her upcoming show, titled Moving In with Malaika.

On the other hand, Arjun was last seen in John Abraham’s Ek Villain Returns. He has a bunch of projects in his kitty. In the past few months, he was shooting for one of his forthcoming projects in London, which will also star Bhumi Pednekar.

Fatima Sana Shaikh looks euphoric in this black sequin dress; we cannot take our eyes off her!

“I step back”- Akshay Kumar apologises for his association with Elaichi brand; says he will donate the endorsement fee

Koffee With Karan 7: Kiara Advani recalls her first meeting with Sidharth Malhotra after wrap-up party of Lust Stories: ‘I will never forget’

Anita Hassanandani: Television has more power than any...