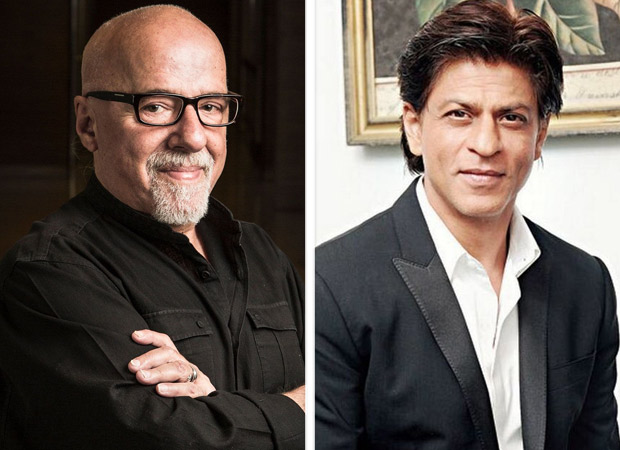 Acclaimed author Paulo Coelho took to Twitter and appreciated the Sanjay Mishra starrer Kaamyaab which released earlier this year and is currently available on Netflix. The author thanked Shah Rukh Khan who is the producer of the film. Kaamyaab is about a character actor who never gets his due in the film industry.

“The producers thank you in the very 1st frame, @iamsrk . I am doing the same. 2 days ago a great Brazilian actor, Flavio Migliaccio, committed suicide, leaving a note on how the industry treats their artists. This movie, labeled as “comedy”, is in fact the tragedy of Art,” Coelho wrote in his tweet. Reportedly, Migliaccio committed suicide on May 4 and left a letter for his family in which he talked about throwing away 85 years of his life for the country.

Replying to his tweet, Shah Rukh wrote, “Saw the film when it was doing Festival rounds and it touched a chord with the whole team at @RedChilliesEnt Am so moved you appreciate. It’s a sad truth that character actors get forgotten. Look after yourself my friend and be safe & healthy.”

Directed by Hardik Mehta, the film Kaamyaab shows the struggle of side actors in the Indian cinema. The film also stars Deepak Dobriyal.

Shah Rukh Khan’s next with Netflix to be based on Indian politics?

Saiyami Kher speaks on how producers didn’t back her because Mirzya did...