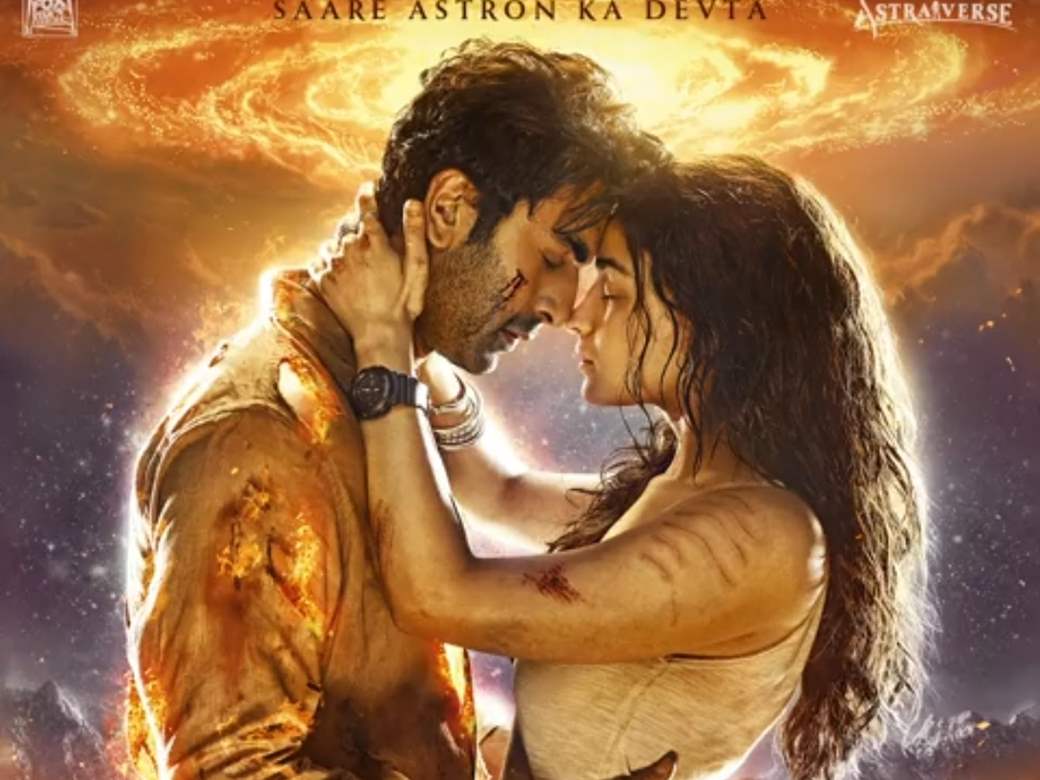 Ayan Mukerji’s directorial Brahmāstra is one of the most anticipated films in the Hindi film industry. The Pan-India film has been in the making for several years and its release has been delayed oftentimes for different reasons. The film that stars newlyweds Ranbir Kapoor and Alia Bhatt in the lead will be released in theatres worldwide on September 9. Disney has now added the film to its domestic slate and it will be released on the same day in the USA and Canada. The film which marks the beginning of a trilogy also stars Amitabh Bachchan, Mouni Roy, and Nagarjuna, with a special appearance by Shah Rukh Khan.

The new universe called the Astraverse is inspired by ancient India and spiritual Indian mythology. According to Deadline, the film revolves around a secret society Brahmansh and Ranbir’s character Shiva’s mysterious connection with it. “The setup involves a secret society, the Brahmānsh, who, generation after generation, have protected many divine “Astras” (weapons) that were created in ancient India, and safe-guarded from the eyes of the world. The most powerful and the most deadly amongst these divine weapons, the Brahmāstra, is now waking up and threatens to destroy the universe we know today,” read the report.

“Part one of the planned trilogy centers on Shiva (Kapoor), a young man on the brink of an epic love story with Isha (Bhatt). But their world is turned upside down when Shiva learns he has a mysterious connection to the Brahmāstra, and a great power within him that he doesn’t understand just yet — the power of fire. The story follows Shiva as he journeys into the world of Astras and discovers his destiny as the Divine Hero of the universe,” it further read.

Ram Teri Ganga Maili star Mandakini to make a comeback after over 20 years; reveals why she was not taking up work offers

Watch: Akshay Kumar urges everyone to practice social distancing; says winner will be the one who stays put

Mr. Lele put on backburner due to scheduling...