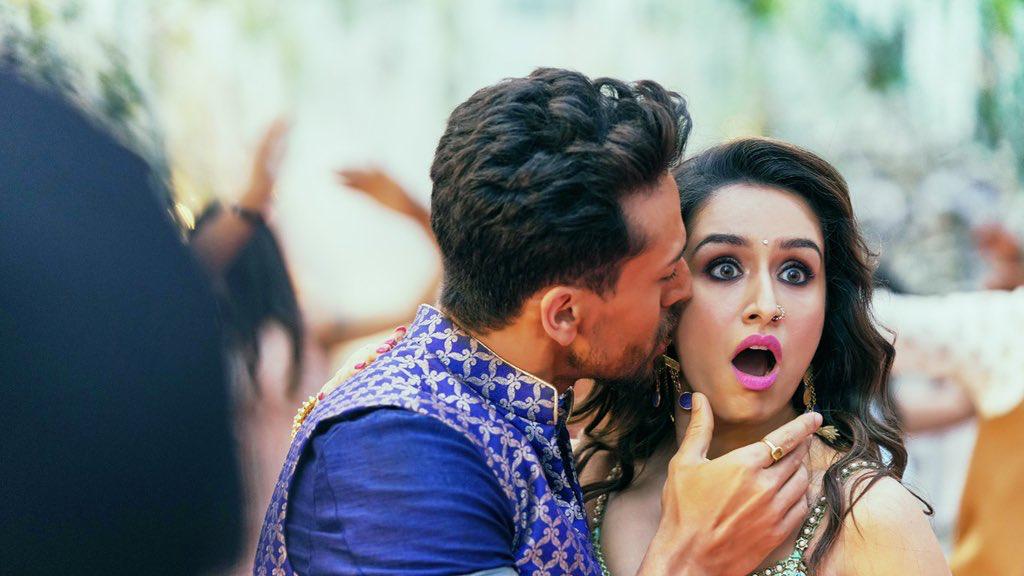 Tiger Shroff and Shraddha Kapoor are gearing up for the release of ‘Baaghi 3’. A few days back, the makers dropped the much-awaited trailer and it received a positive response from all the quarters. Post that the makers dropped ‘Dus Bahane 2.0’ and it topped the music charts in no time. Now, they are all set to drop the second track ‘Bhankas’. Tiger took to his Instagram handle to share a still from the song featuring Shraddha.

Talking about the film, we can see Ronnie aka Tiger fighting against all odds for his brother Vikram, essayed by Riteish Deshmukh. He is seen showcasing his chiselled body performing some daredevil action sequences.

‘Baaghi 3’ is the third instalment of the action-thriller franchise ‘Baaghi’. Helmed by Ahmed Khan, and the flick is expected to release in March 2020. The film also stars Riteish Deshmukh, Ankita Lokhande and Vijay Varma in pivotal roles.

Ranbir Kapoor reveals he discussed his marriage with...