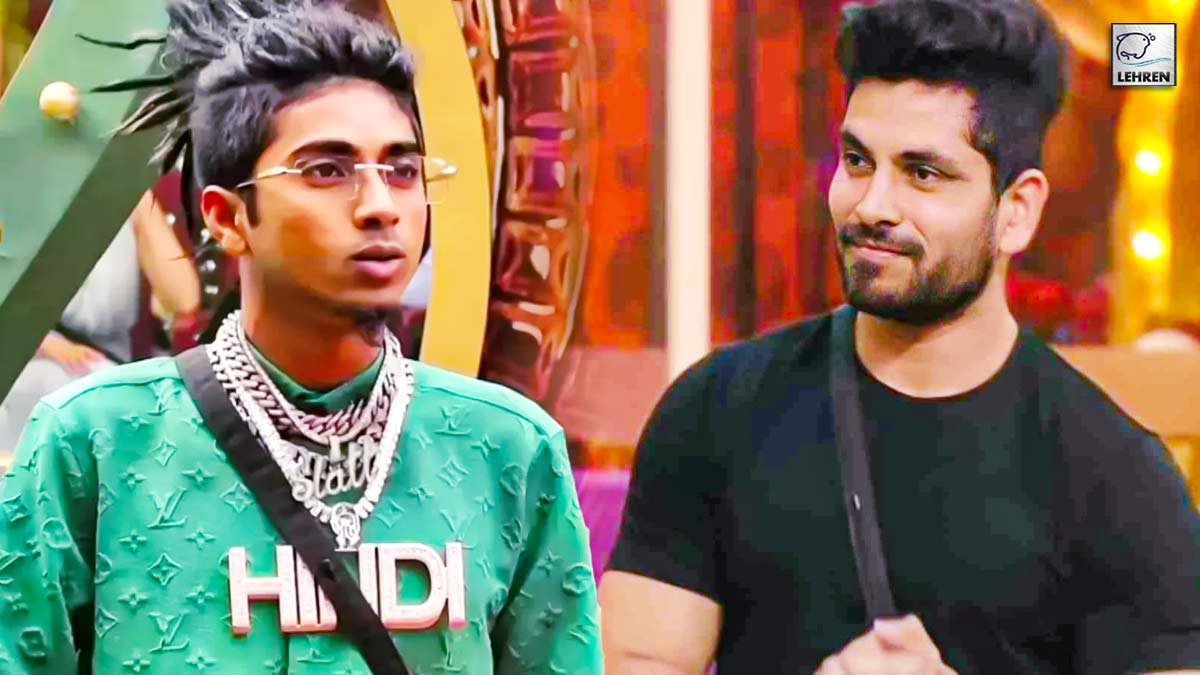 With each passing week and the finale nearing, the game of Bigg Boss 16 has become interesting and intense. In its recent episode, housemates Priyanka Chahar Chaudhary, Shiv Thakare, and MC Stan were assigned the ticket to the finale task where all the inmates had to give their reasons and remove one ring from the current captain’s report card after giving reasons. For the unversed, the current captain of the house is Nimrit Kaur Ahluwalia. During the task, Priyanka claimed undeserved justification and removed the ring from Nimrit’s report card which didn’t go well with the latter’s bestie Shiv Thakare.

While he went on to explain the Udaariyan actress about his thoughts on the ticket to finale captaincy, Priyanka Chahar Chaudhary did not like Shiv’s comments and started quarrelling with him. Meanwhile, MC Stan being Shiv’s close friend dropped into the conversation and gave it back to Priyanka for her behaviour. Stan also shut down the way she had spoken behind people’s back. Readers would recall that MC Stan shares a great camaraderie with housemate Shiv Thakare.

The race to the ticket to the finale of Bigg Boss Season 16 is filled with lots of hurdles and is expected to provide the audience with a bunch full of entertainment. With the much-awaited finale and the contestants are making lots of effort to win the trophy. We witnessed that the previous week and even this week, the ticket to the finale was brought into the house, and whoever succeeds will immediately attain a place in the finale of the show.

Bigg Boss 16 airs from Monday to Friday at 10 pm and on Saturdays and Sundays at 9 pm.

Kit Harington calls Game of Thrones’ episode 4 one of his favourites, calls it ‘twisted and uncomfortable’