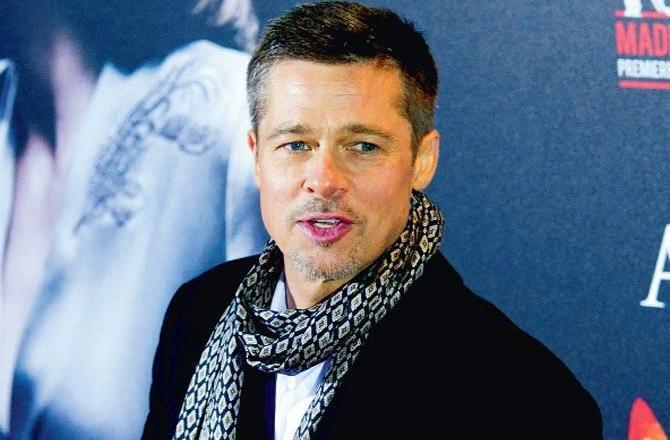 Who would have thought that we will get to see two of the biggest Hollywood stars Brad Pitt and Leonardo DiCaprio in legendary filmmaker Quentin Tarantino’s upcoming film ‘Once Upon A Time In Hollywood’? Seems like the two had a great time shooting with each other and their bromance may mean that fans will get to see the iconic duo on screen together again.

Pitt opened up about working with DiCaprio during a press conference for their film at the Cannes Film Festival on Wednesday, reported People.

“I had a great laugh with him. It’s that thing knowing you have the best of the best on the opposite side of the table holding up the scene with you. There is a great relief in that,” Pitt said.

He added, “We have the same reference points. We have been going through this at the same time. Similar experiences to laugh about it. I hope we do it again, it was great fun.”

Pitt and DiCaprio had taken the Cannes red carpet by storm when ‘Once Upon A Time In Hollywood’ premiered on Tuesday at the film festival. DiCaprio said there was “incredible ease and comfort getting to work alongside Brad.”

“[It was] incredibly easy working with Brad and I think we forged a great cinematic bond in a film about our industry together,” he said. The upcoming film received a six-minute standing ovation at the Cannes Film Festival.

Set in the backdrop of 1969 Los Angeles, the trailer features DiCaprio and Pitt as fading TV star Rick Dalton and his stunt double Cliff Booth, respectively. The film follows them as they make their way through a changing film industry, and fight to reclaim their fame.

‘Once Upon a Time in Hollywood’ hits the theatres on July 26, this year.

Karan Johar introduces a profit-sharing scheme for leading ladies in his movies.

Tiger Shroff had bought a flat in Khar,...