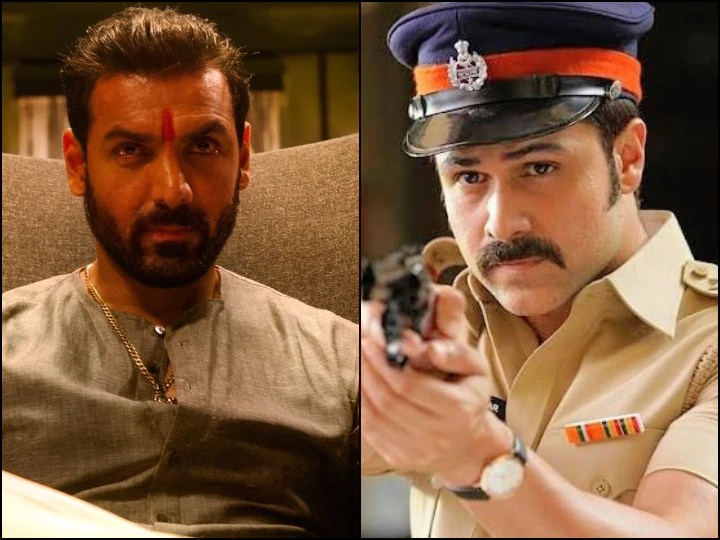 Trailer and songs of Sanjay Gupta’s upcoming film, ‘Mumbai Saga’ has got the audience super excited. While the film is all set to hit the theatres next week, reports were rife that the release dates have been pushed ahead to April. However, the makers clarified that they are sticking to the original release date.

Director Sanjay Gupta and T-series have stated that contrary to the reports doing the rounds of them pushing the release date from March 19 to April 2, they are sticking to the original date.

Mumbai Saga’ brings together John Abraham and Emraan Hashmi for the first time. While Emraan Hashmi plays the no-nonsense cop in the movie, John plays a dreaded gangster. 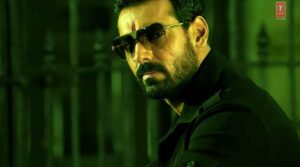 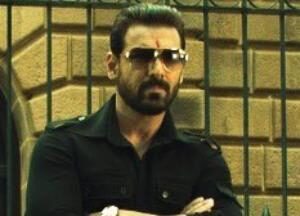 The first song of the movie, ‘Shor Machega’ by Yo Yo Honey Singh has been ruling the music charts ever since its release. Makers are all set to unveil yet another song today. Titled, ‘Danka Baja’, the song has been crooned by Dev Negi.

Apart from John and Emraan, the movie boasts of an ensemble star cast that includes, Gulshan Grover, Suniel Shetty, Mahesh Manjrekar, Rohit Roy and others in key roles.

EXCLUSIVE: UNPRECEDENTED demand for KGF – Chapter 2; in the HISTORY of Surat, for the first time, shows to start from 6:00 am

Vidya Balan: Awards seem fair when you win one

Shahrukh Khan To Announce his Next Film Soon!