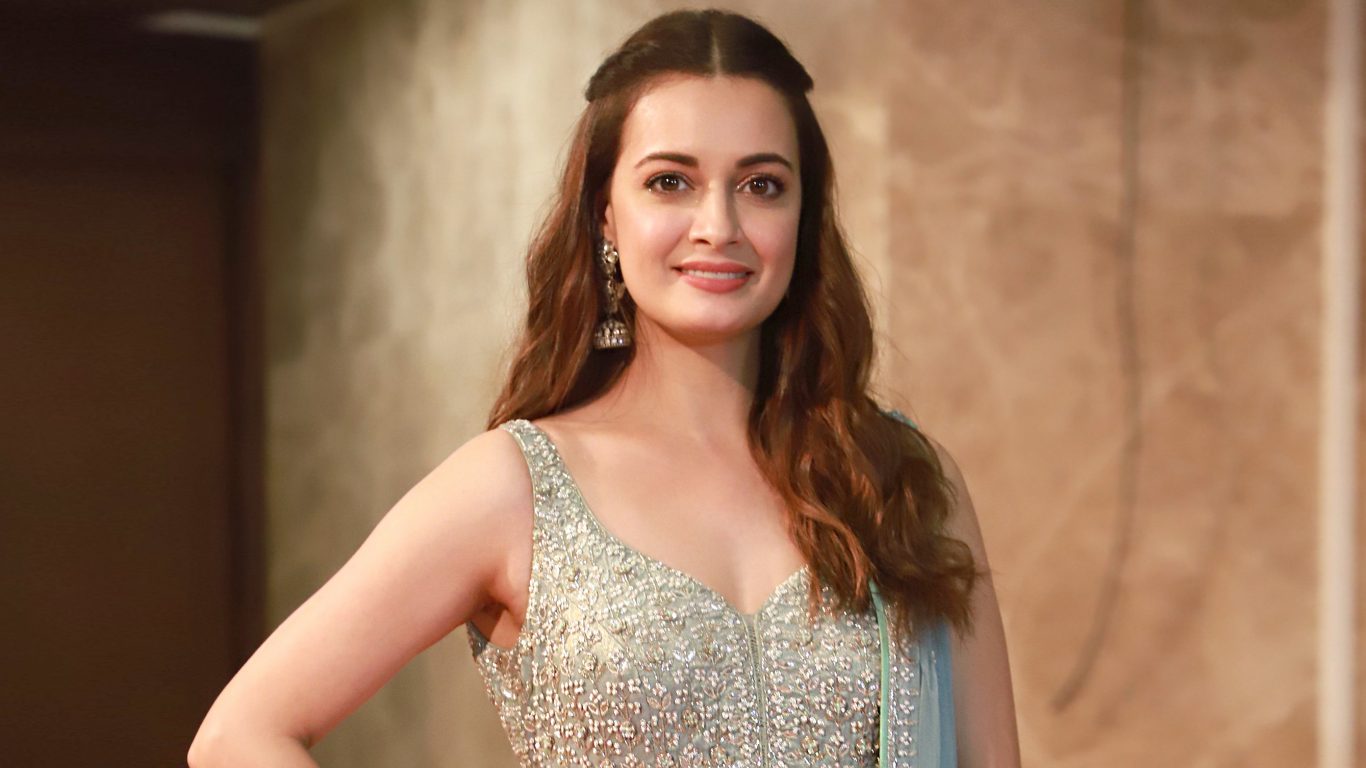 Actress Dia Mirza, who will be next seen in Anubhav Sinha’s ‘Thappad’, recently announced her separation with her husband Sahil Sangha on social media. The duo mutually agreed to part ways and end their four years of marriage.

Ever since her separation, she has been asked about it and her husband wherever she goes. In a recent interview with Mumbai Mirror, she claimed that she is strong enough to deal with her separation with Sahil as she derived strength from her parents’ separation 34 years ago.

She also asked the media to move on from constantly asking about it. She said, “My privilege as a celebrity doesn’t disallow me pain. I derived strength from my parents’ separation 34 years ago. I told myself that if I could handle it at four-and-a-half, there’s no reason why, at 37, I wouldn’t be able to. Men and women hesitate to take certain decisions because they’re afraid, you have to find the courage to believe that this too shall pass.”

Dia also said that she doesn’t believe in holding grudges. “I vent, then return to my serene self. I’ve been meditating since 14 years and my mornings are spent in the building garden. Even my home is full of lush greenery, with birds and bees visiting. Otherwise, the city gets to you—so many angry people around, including the media.

Tara Sutaria looks dreamy in white chic fusion co-ord set worth Rs. 40,000 for the promotions of Heropanti 2 on The Kapil Sharma Show

Diana Penty has fries on her mind and it is all things relatable; see fun pictures

Sara Ali Khan reveals how she ALMOST got suspended from school for...

Anita Hassanandani: Television has more power than any...

Neetu Kapoor breaks down in tears after recalling...