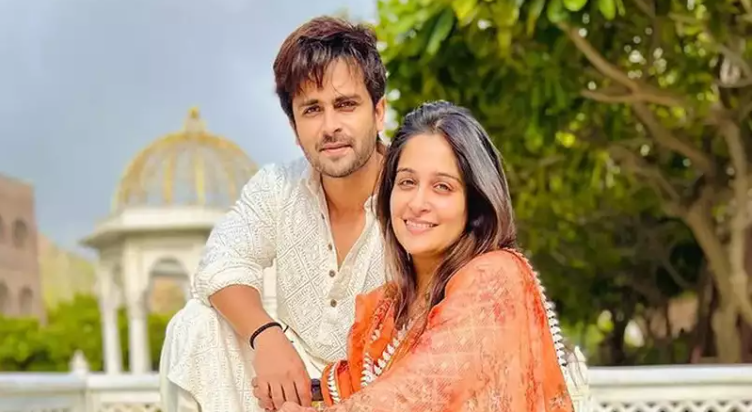 On Sunday afternoon, popular ITV couple Dipika Kakar and Shoaib Ibrahim broke the internet as they announced their pregnancy. As soon as the duo shared the news with their fans and friends on social media with a cute post, the comments section was flooded with congratulatory messages. Amid all the celebration, the couple recently revealed that Dipika suffered a miscarriage last year.

It all happened during their conversation with ETimes. Ibrahim stated that Dipika suffered a miscarriage in the sixth week of her pregnancy in February last year. On this, Dipika added, “Because of that we were a bit scared this time and I am sure all of you would understand that. It’s not just us, many go through this.”

Meanwhile, Shoaib mentioned that her health deteriorated due to the miscarriage and people were commenting about her getting fat.

Shoaib also recalled how Dipika informed him about this pregnancy. Shoaib told the portal that she sent a photo of the pregnancy test when he was shooting in Chandivali. And, after 15-20 days, they told his mom. Dipika asserted, “We were happy but so scared that even to celebrate that moment there was a bit of hesitation. I had a strong feeling that it would happen this time. We were very careful this time.

Coming back to the announcement of pregnancy, the coupe said, “Sharing this news with you all with our hearts full of Gratitude, Happiness, Excitement and Also nervousness Humari life ka ye Sabse khoobsurat phase hai…Yessss We are Expecting Our First Child!! Going to Embrace Parenthood Soon #alhamdulillah Aapki dher saari duaon aur pyaar ki zaroorat hai (We need your prayers and love) for our little one,” in a joint statement shared on Instagram.

A couple of hours after Shoaib made the announcement, Dipika shared a photo and wrote, “Every Moment will be Cherished when your footsteps will join ours / Yessss We are Expecting Our First Child!! Going to Embrace Parenthood Soon,” in the caption. The photo featured their feet as they stood together with a pair of baby shoes kept in between.

Mandira Bedi opens up about her life after the death of husband Raj Kaushal; says, “You can either sink or swim after something like that, and I choose to swim”

Bigg Boss 13: Ameesha Patel to be the female voice alongside Salman Khan in the show?

Anil Kapoor reveals why he loves working in...

David Harbour and Pedro Pascal to star in...