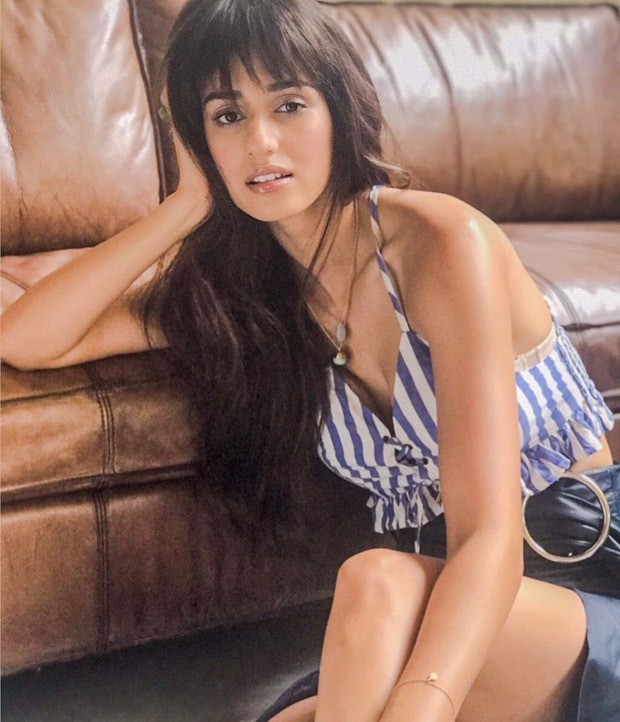 Disha Patani frequently serves as a fashion inspiration to many. The actress has a ginormous following on social media. Amid nationwide lockdown, she has been going down the memory lane to share some unseen moments from her past.

Recently, the actress enhanced the audience’s day by posting a different blazing hot look and a rejuvenating picture of herself on social media. She was seen wearing a blue and white striped crop top paired with a black leather skirt and blue pendant. Flaunting her fringes, the actress was oozing hotness in the pictures.

On the work front, Disha Patani was last seen in Mohit Suri’s Malang alongside Aditya Roy Kapur and Anil Kapoor. She will be next seen opposite Salman Khan in Radhe – Your Most Wanted Bhai.

VIDEO: Shilpa Shetty and Raj Kundra funnily depict life before and after marriage

Salman Khan – “When my films were flopping and my career was not going as expected, I kept working”

Himesh Reshammiya to kick-start the shoot of his...

Check out some interesting facts about your sun...