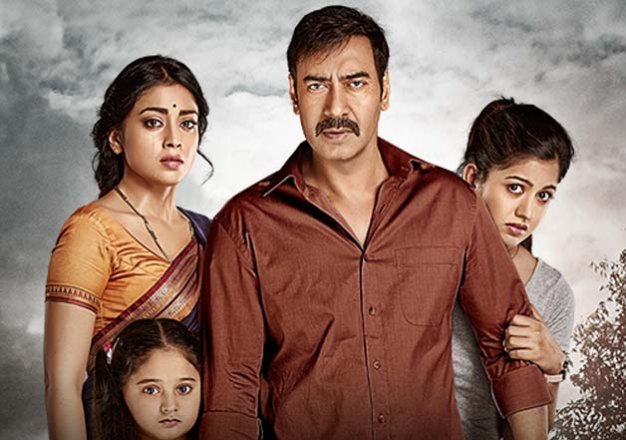 The Ajay Devgn starrer Drishyam released earlier this month in China. However, unlike previous Bollywood releases that have rocked the China box office, the business of Drishyam has been rather lacklustre. After a diminutive start at the box office, the collections of the film failed to see much growth.

Preceded by releases like Chhichhore, Sultan, 102 Not Out and Kaabli amongst others, the Ajay Devgn film has become the lowest grossing Bollywood film at the China box office so far.

The Kashmir Files Box Office: Becomes the no. 1 worldwide grosser of 2022 so far; occupies the 24th rank in the All-Time list

Himesh Reshammiya to kick-start the shoot of his next, Namastey Rome