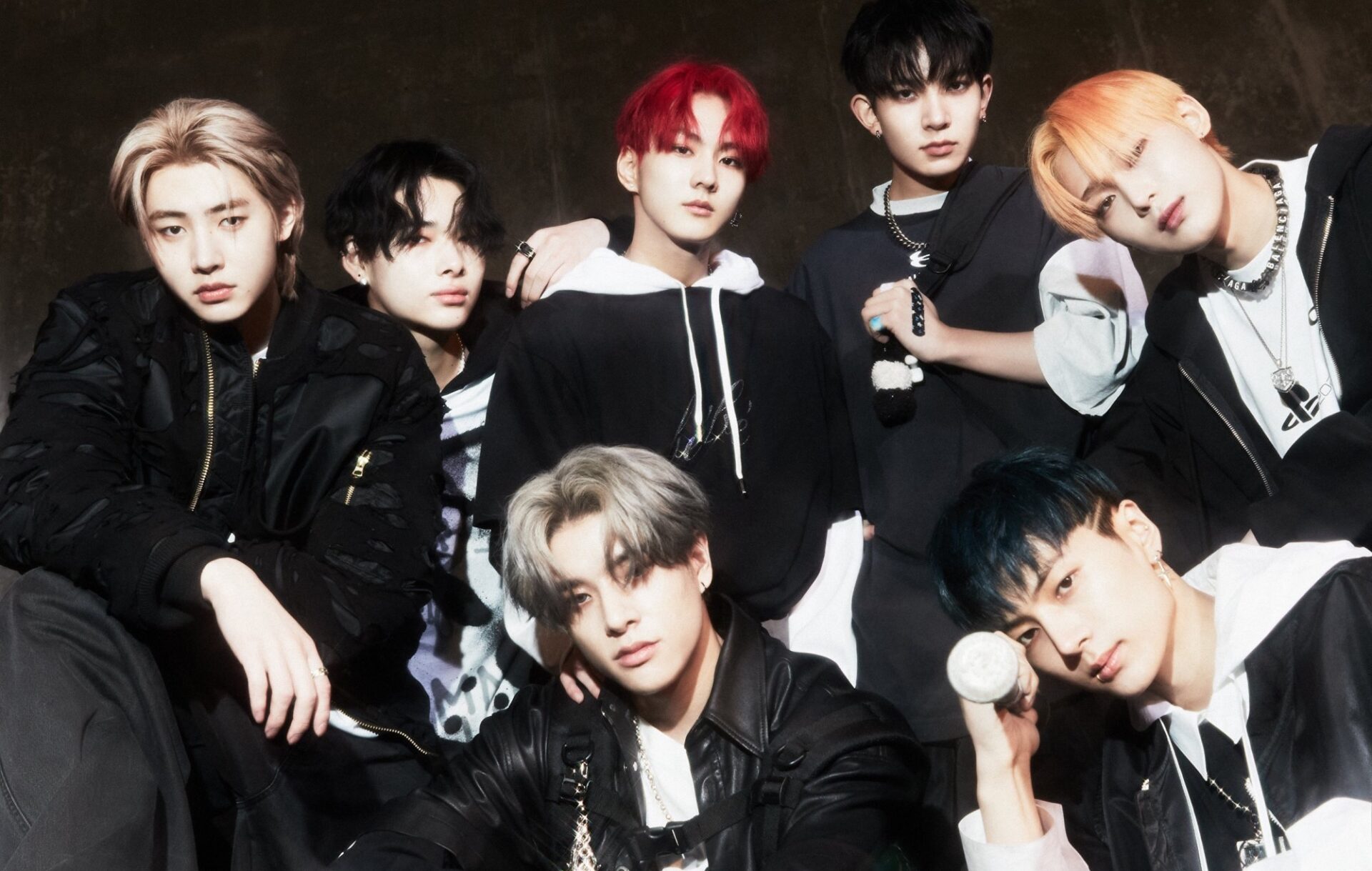 Fans across the world also enjoyed the show in real time through ‘ENHYPEN WORLD TOUR <MANIFESTO> in JAPAN KYOCERA DOME OSAKA : LIVE VIEWING’, made available at 163 cinemas in South Korea and Japan on January 21 (Day 1) and the online live stream offered on January 22 (Day 2).

Opening their dazzling 3-hour show with “Given-Taken [Japanese Ver.]” and “Flicker”, the band unraveled their ever-evolving narrative through a jam-packed setlist complete with music from their genre-crossing discography, including Japanese original singles “Always”, “Forget Me Not”, and “Make the change”, Japanese versions of lead singles “Given-Taken”, “Drunk-Dazed”, “Tamed-Dashed”, “Blessed-Cursed”, and “Future Perfect (Pass the MIC)”, as well as the original soundtrack for HYBE Original Story Webtoon DARK MOON: THE BLOOD ALTAR “One In A Billion”.

The multi-talented dominators of the stage captivated the audience with their signature synchronized choreography and made sure to closely interact with their fans ENGENE cruising through the crowd inside a moving car at parts of the show.

As the show came to a close, ENHYPEN reflected on their first dome concert saying, “We had two unforgettable nights here at Kyocera Dome. We would like to thank our ENGENEs for gifting us this special memory and also give ourselves a pat on the back for our efforts on stage. We would not have been able to make it here without our ENGENEs, and we promise to add your support to our music to carry it further across the world.”

ENHYPEN are next headed to Bangkok (Impact Arena), Thailand on January 28 and 29 and Manila (Mall of Asia Arena), Philippines on February 3 to 5 for ENHYPEN WORLD TOUR ‘MANIFESTO’ in Asia.

Navya Naveli Nanda reveals she has got no film offers, “I think my skill set lies elsewhere”

Himesh Reshammiya announces the release of 6 consecutive songs over the next 6 months all of which features himself!

When Priyanka Chopra’s father asked her to not...