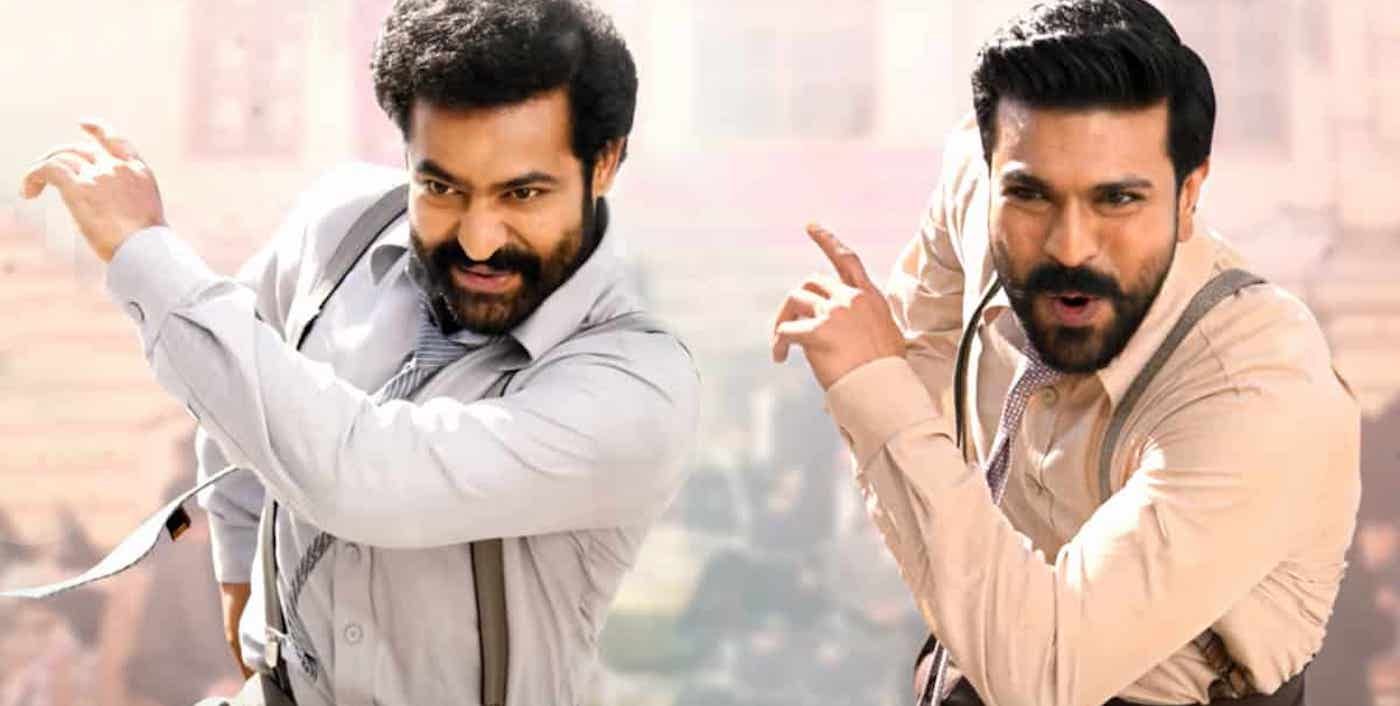 Filmmaker SS Rajamouli’s RRR continues to remain in headlines as the buzz around the film in the West is making it win several prestigious awards. The film has now been nominated in two categories for the prestigious 2023 Golden Globes. The film has been nominated in the Best Picture – Non-English Language category. It will compete against All Quiet on the Western Front, Argentina, 1985, Close and Decision to Leave.

The second nomination is for the RRR song “Naatu Naatu” in the Best Original Song – Motion Picture category. The song will compete against ‘Carolina’ from Where the Crawdads Sing, ‘Ciao Papa’ from Pinocchio, ‘Hold My Hand’ from Top Gun: Maverick and ‘Lift Me Up’ from Black Panther: Wakanda Forever.

Following the announcement, Rajamouli took to Twitter and wrote, “Thanks to the jury at @goldenglobes for nominating #RRRMovie in two categories. Congratulations to the entire team…Thanks to all the fans and audience for your unconditional love and support through out. ????????????.”

RRR actor Jr. NTR also expressed his excitement saying, “Delighted that #RRRMovie has been nominated in two categories at the Golden Globe Awards! Congratulations to all of us… Looking forward.”

Murder, She Wrote star Angela Lansbury dies ‘peacefully in her sleep’ at the age of 96