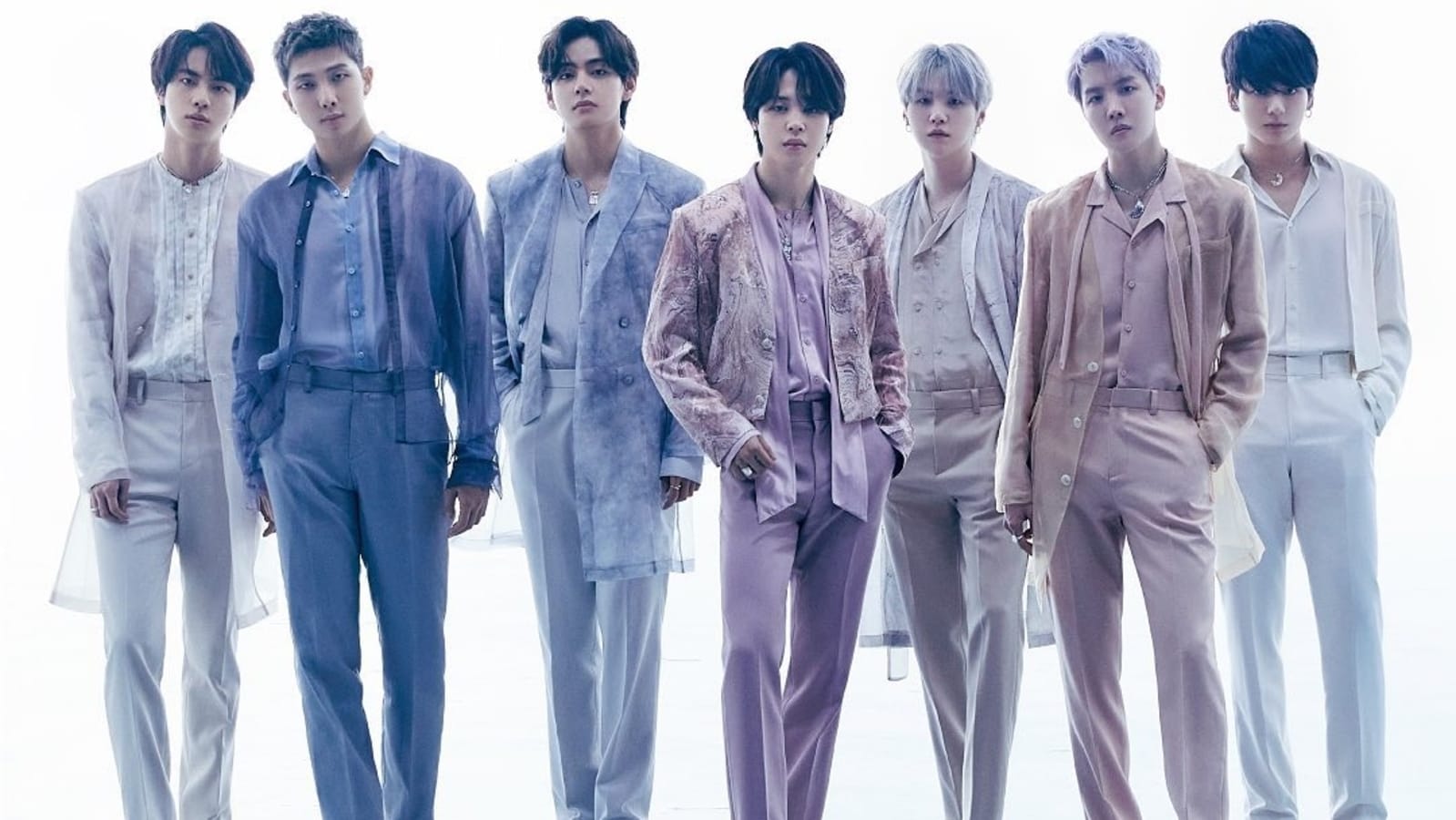 HYBE announced on Monday that ‘The City’ project would be launched in parallel with the Korea concert of BTS, called Yet To Come in Busan, for the bid for World Expo 2030 in October. ‘The City’ project is an “urban concert playpark” that takes over an entire city with various entertainment activations and events which provides an expansive and immersive experience for fans to enjoy beyond the concert. HYBE previously rolled out the project with BTS’ Permission to Dance on Stage – Las Vegas in April 2022, transforming the entire city with events that took place across the Las Vegas Strip area before and after the concerts.

‘The City’ in Busan plans to hold similar events—from shopping and entertainment, F&B, hotel accommodations and more—throughout the city to set forth the festive atmosphere, while raising the anticipation around the bid to host the World Expo 2030 in Busan Metropolitan City. Highlights from ‘The City’ will include, A photo exhibition ‘2022 BTS Exhibition: Proof’ that opens on October 5 showcasing the 9-year history of BTS’ career; an amusement park event at the Lotte World Adventure Busan which will feature fireworks and laser shows with BTS songs set to run from October 14 to 31; accommodations hotels in the metropolitan area offering exclusive BTS-themed packages; pop-up stores with exclusive official concert merch from the upcoming show in Busan.

On October 15, the concert day, the in-person live broadcast event LIVE PLAY will be held at the Busan Port International Passenger Terminal Outdoor Parking Lot and a special stage in the Haeundae area to deliver the heat of the concert across Busan.

Prabhas, Kriti Sanon, and Om Raut to have grand launch for Adipurush teaser and poster in Ayodhya on October 2 

16 Years of Dhoom 2: Fans reminisce about Dhoom 2; claim Abhishek Bachchan and Hrithik Roshan were ‘The best cop and the best thief’

Diana Penty has fries on her mind and it is all things relatable; see fun pictures

Richa Chadha takes up gruelling training for her role in Panga

Katrina Kaif scorches up the internet in ruffled...