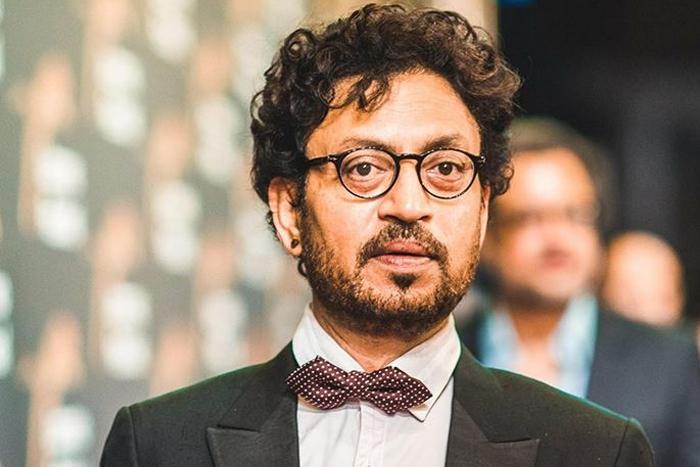 It is unlikely that the enormously gifted though sadly ailing actor Irrfan Khan will sign any other film in the near future. Angrezi Medium the sequel to Irrfan’s 2018 hit about a small-time entrepreneur dreams of educating his daughter, which opens this Friday is the only film Irrfan has signed after he returned from his medical treatment abroad.

“And it shall remain so for at least another year or so. The medical procedure has made Irrfan very weak. His energy level was exhausted during the making of Angrezi Medium. So yes he won’t be taking up any more acting assignments for some time now,” says the source.

Shilpa Shetty makes the most of self-quarantining, makes a TikTok video with Raj Kundra on social distancing