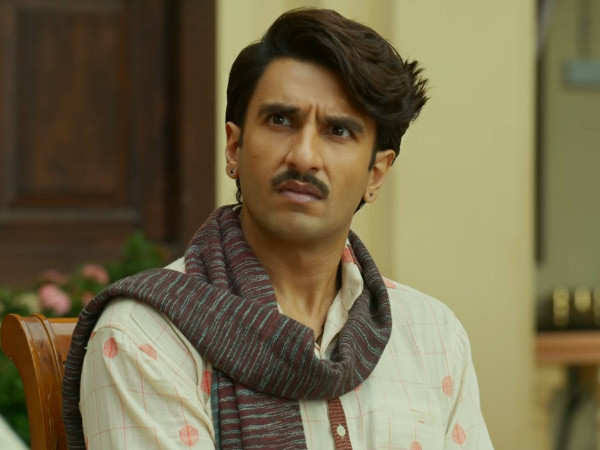 The Ranveer Singh starrer Jayeshbhai Jordaar which released two weeks ago has been a let down at the box office. After opening to a tepid start the business of the film continued to remain low even in its second week.

In fact, Jayeshbhai Jordaar that received positive feedback about its content has not managed to entice the audience. Collecting just Rs. 64 lakhs in its second week, the film has now managed to draw in a total of Rs. 15.59 cr in its two week run. This low key collections are being attributed to the fact that Jayeshbhai Jordaar failed to woo the audience in the mass dominated single screen sectors.

As of now, Jayeshbhai Jordaar has all but gone from theatres, with a few locations still playing the film. However, trade predictions state that even if the film continues to run, there will not be much change in its business.

SCOOP: A MEGA ENTRY for Salman Khan in Russia to rescue Shah...