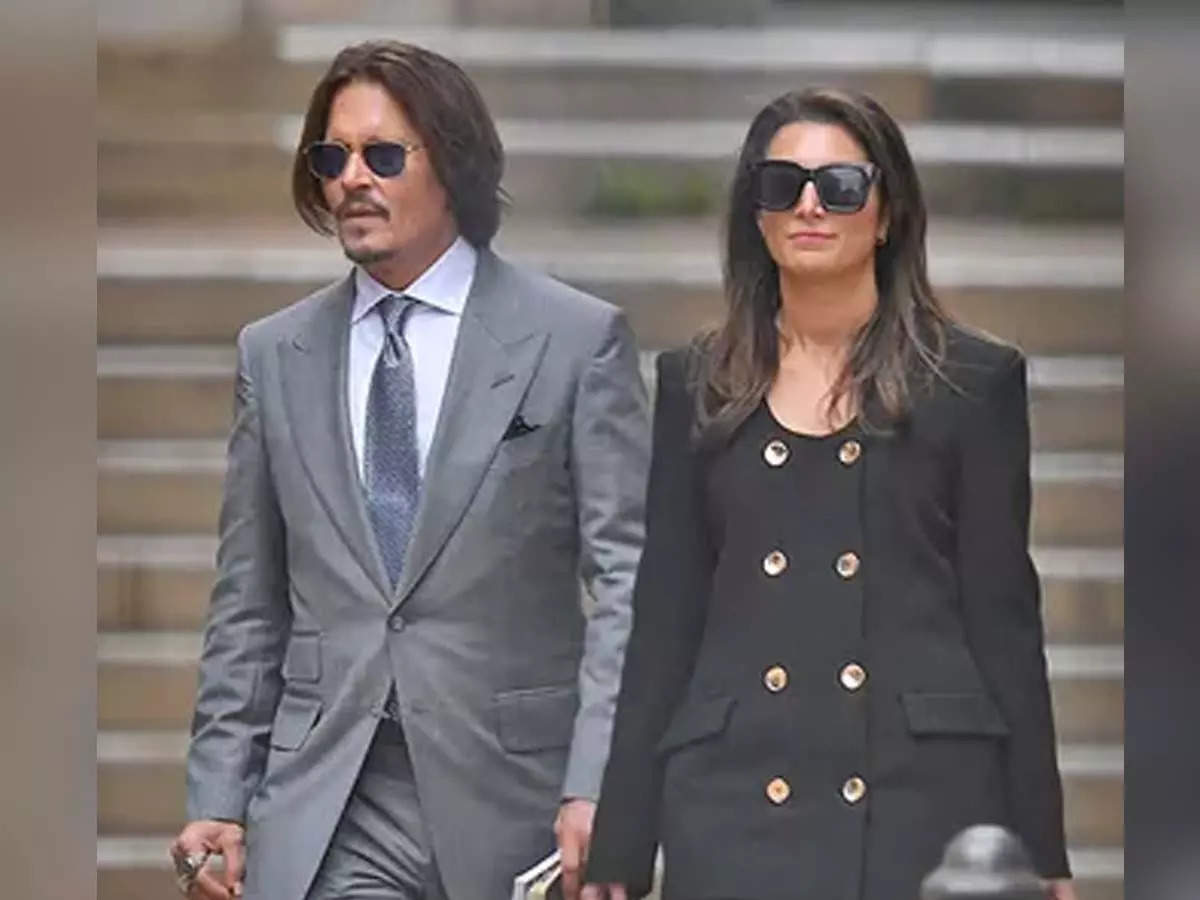 Hollywood actor Johnny Depp is reportedly dating Joelle Rich, the lawyer who represented Depp in his 2018 libel lawsuit against The Sun. According to Page Six, earlier this week, it was reported that the Pirates of the Caribbean star has been romantically involved with Rich, one of the defense attorneys from his 2020 U.K. libel lawsuit against The Sun.

As the report suggests, Depp isn’t exclusive with his lawyer-turned-girlfriend. The London-based lawyer represented Depp when he sued The Sun for calling him a “wife-beater” in a news article on former-wife Amber Heard’s allegations of domestic violence. Depp lost the case with a judge ruling it’s “substantially true” he abused Amber Heard on multiple occasions. His team soon filed to appeal the ruling, but the claim was denied in March 2021.

While Rich did not represent Depp in his defamation lawsuit against Heard in the U.S. earlier this summer, she did make several appearances at the courtroom during the trial. At the time she anticipated the US trial would reveal “complete, irrefutable evidence of the truth in the U.S. libel case against Ms. Heard where she will have to provide full disclosure.”

In the U.S. trial, the actor was represented by Camille Vasquez and Benjamin Chew. Depp eventually won the case in June with jury concluding that Heard intentionally and maliciously defamed Depp when she wrote a 2018 Washington Post op-ed identifying herself as a “public figure representing domestic abuse.”

The jury ordered Amber Heard to pay Johnny Depp $15 million in damages and awarded the Aquaman actress $2 million as compensation for one of Depp’s former lawyers having defamed Heard in the media.

Ram Setu: Teaser of Akshay Kumar, Jacqueline Fernandez starrer gives us a glimpse of the long-lost world of the legend 

Katrina Kaif kicks off PhoneBhoot promotions with Siddhant Chaturvedi and Ishaan Khatter: “Back with my boys”