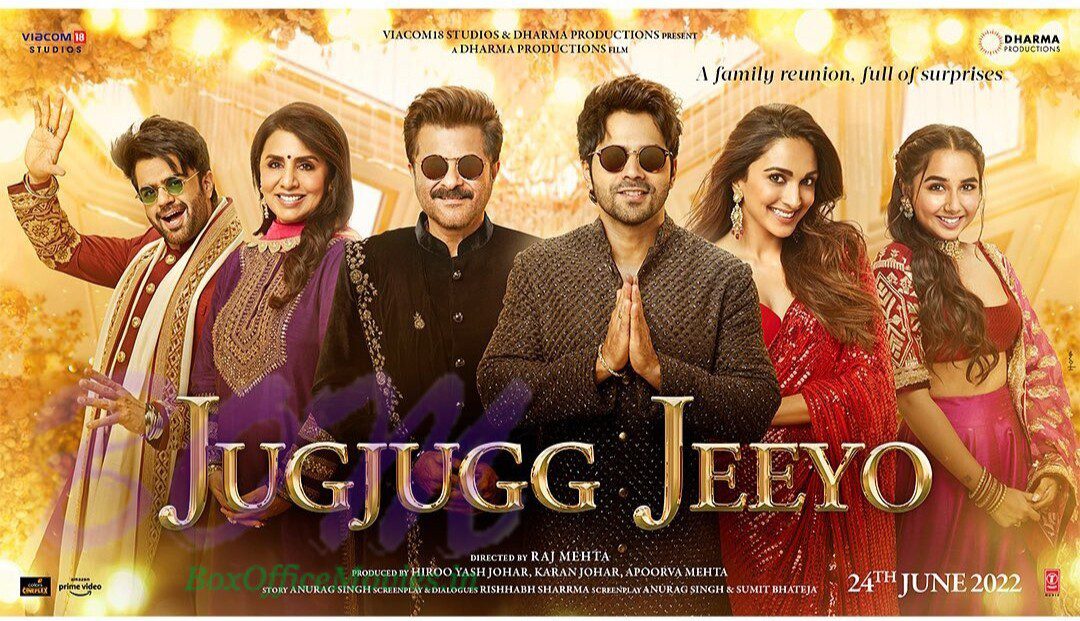 Family entertainer Jugjugg Jeeyo is currently being extensively promote by Karan Johar and the star cast of the film across the country. While the film is nearing its release, it has landed in legal trouble. When the trailer of the film was released in May, a man named Vishal A Singh had accused the filmmaker and Dharma Productions of copyright infringement. As per recent reports, the Ranchi court has looked into the case and ordered a special screening of the Varun Dhawan, Kiara Advani starrer for them before the film hits the theatres on June 24.

As soon as the trailer was launched way back in May 2022, a man named Vishal A Singh had taken to social media to claim that the script was taken from a copy he had shared with Karan Johar and Dharma Productions way back in 2020 and he had apparently titled it Bunny Rani. The tweet read, “Had registered a story.. #BunnyRani with @swaindiaorg in January 2020. I had officially mailed @DharmaMovies in February 2020 for an opportunity to co-produce with them. I even got a reply from them. And they have taken my story.. and made #JugJuggJeeyo. Not fair @karanjohar.” He went on to share snippets from the script as well as the email exchange with Dharma Productions regarding the script.

While he had continued speaking about it on twitter, he has also sued the filmmakers for copyright infringement. Hence, the Ranchi court has now ordered a screening where reportedly the court will be seeing the film to check the truth of Vishal’s claims and to ensure if the film is a copy or not. As of now, reports suggest that Dharma Productions have maintained silence regarding the matter.

Speaking about Jugjugg Jeeyo, the film is directed by Raj Mehta and it also stars Anil Kapoor and Neetu Kapoor as parents of Varun Dhawan and Prajakta Koli. Maniesh Paul will be seen as the brother of Kiara Advani and in a pivotal role. Along with Tisca Chopra and others, the family entertainer will release on June 24.