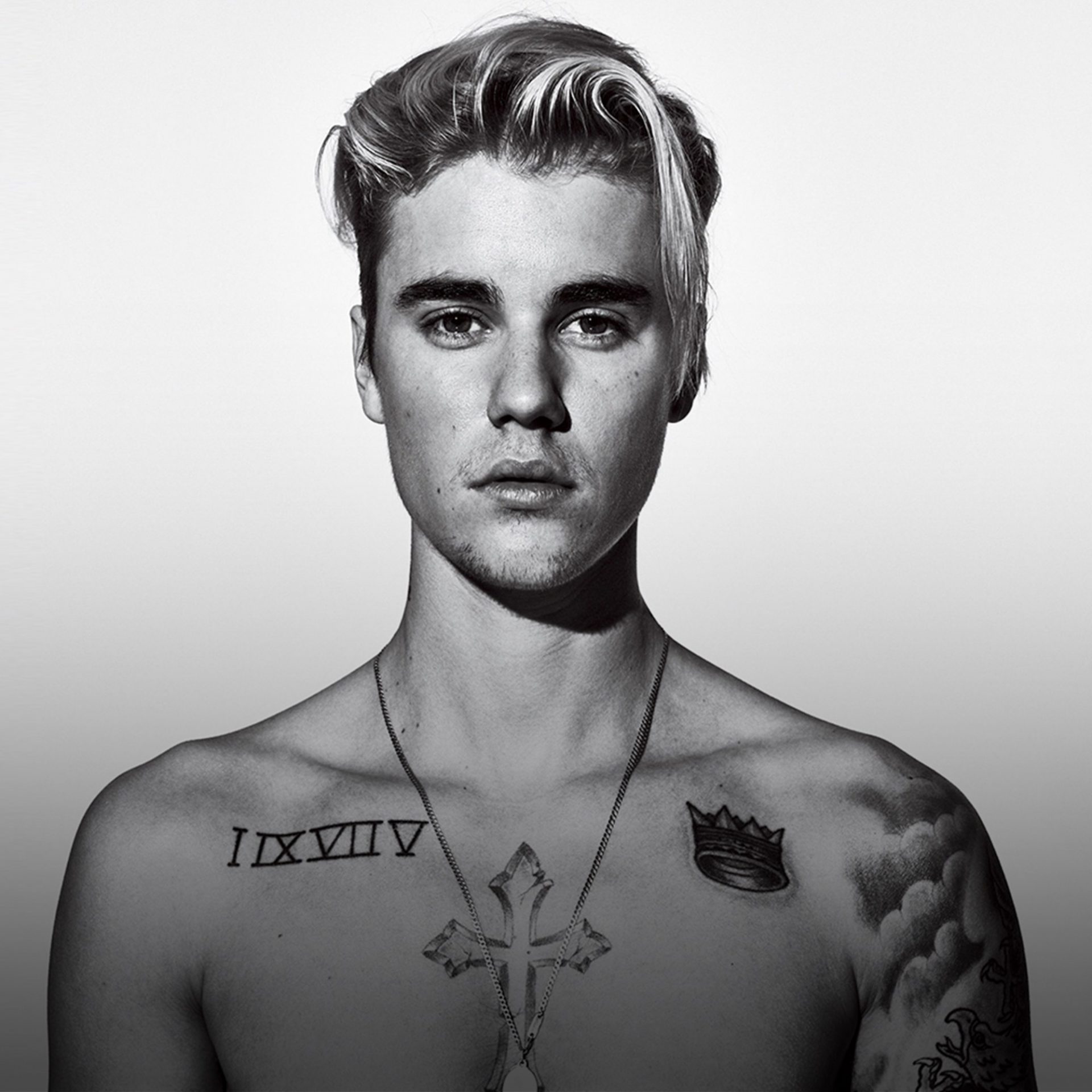 On Monday, Justin Bieber shared some photos on his official Instagram account saying he was spending some alone time in the mountains praying, thinking, and reflecting,people think its because of selena gomez.

Justin shared the following caption with the photos.

“Took a road trip by myself to pray, think reflect.. time to get back to WIFEY

Took a road trip by myself to pray, think reflect.. time to get back to WIFEY ???

The photos were gorgeous and depicted a picturesque scene of mountains, turquoise water, and plenty of greenery. It looked like the perfect location to clear one’s mind and spirit and commune with God and nature. Though Justin said he was leaving the location to return to Hailey, his wife of one year, some fans thought he may have needed to get a break now that his ex-girlfriend Selena Gomez has come back with a new album.

As soon as Selena released her number one song “Lose You To Love Me,” Jelena fans scoured the Internet for any trace or hint of reaction from Justin and Hailey. They thought they had one when Hailey shared that she was listening to a song called, “I’ll Kill You.”

Now, some people think the reason Justin needed time away to pray, think, and reflect is because of all the attention Selena is getting for her new song.

Angelina Jolie with 4 of her childrens hits the beach.