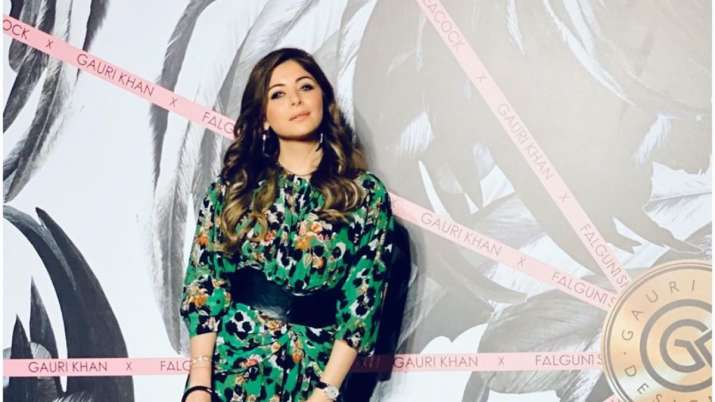 Singer Kanika Kapoor was diagnosed with COVID-19 and kept in isolation for treatment since March 20. After several tests, her fifth and sixth tests came out negative and she was discharged from the hospital. Now, she is in a 14-day quarantine. But, after that, she will reportedly be questioned by the Lucknow police. After she was tested positive, it led to a huge outcry as Kanika Kapoor had several parties in Lucknow instead of self-isolating after she returned from London.

A complaint was filed against her by the Chief Medical Officer of Lucknow. Dinesh Kumar Singh, Deputy Commissioner of Police Central, Lucknow, said the FIR was lodged against Kanika Kapoor on the basis of CMO’s complaint. She was charged for her negligence that could likely spread a dangerous disease, and disobeying an order duly promulgated by a public servant.

She deleted her post about her Coronavirus diagnosis. “Life teaches us to make good use of time, while time teaches us the value of life. Going off to bed. Sending you all loving vibes. Stay safe you guys. Thank you for your concern but I am not in the ICU. I am fine. I hope my next test is negative. Waiting to go home to my kids and family…miss them!” she later wrote on Instagram.

Kareena Kapoor Khan revisits Veere Di Wedding, reveals it is one of her favourite because of Taimur

“Initially RRR was just a working title, but it became so popular...

Hina Khan shares how she sanitizes her groceries...