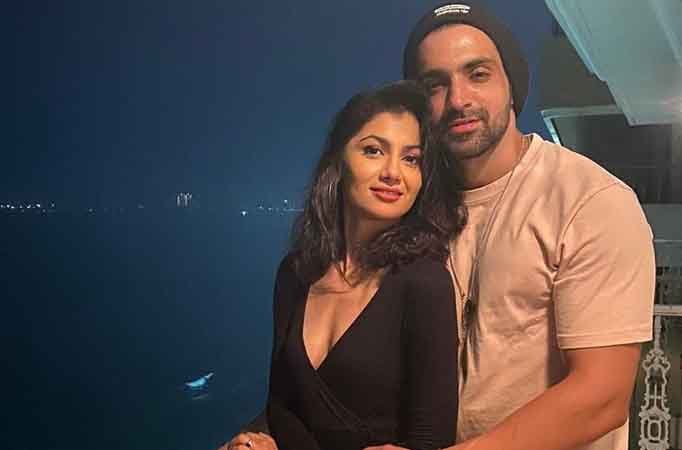 Following the shoot with Arjun and Shraddha, Sriti and Arjit shot with the filmmaker. Arjit took to social media to share the news and wrote on Instagram, “Can’t help but Flaunt this. Just 14 hours of being directed by this Legend. It has been an overwhelming and humbling experience to say the least. Thank you @karanjohar @dharmamovies for making us a small part of this blockbuster in the making and to the whole team for being so generous. All the very best to all of you ❤️???? ???? #Gratitude.”

The note from Karan read, “Dearest Arjit, Thank you for being a part of my film. Welcome again to the Dharma family. All my love, Karan.”
Over a week ago, Shraddha Arya confirmed the news and shared a photo with Karan Johar. “All In A Day’s Work,” she wrote.

Rocky Aur Rani Ki Prem Kahani marks Karan Johar’s return as a director after Ae Dil Hai Mushkil. As of now, the film has been postponed and will release in 2023. It was earlier scheduled for February 10, 2023 release.

Akshay Kumar reacts to the claims that he doesn’t commit to films: ‘My 8 hours are equal to 14-15 hours of any other star’