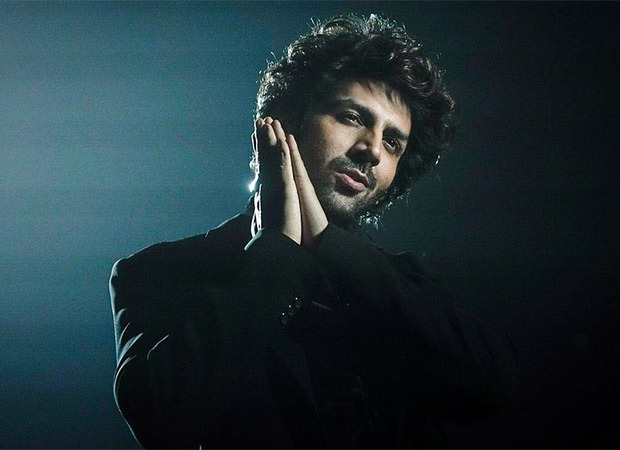 With Bhool Bhulaiyaa 2 rocking at the box office, Kartik Aaryan was all set to rock the stage at IIFA 2022 in Abu Dhabi. But it seems that the actor may not be a part of the grand IIFA 2022 which is being in Yas Island. It has been recently revealed that Kartik has been tested COVID positive. In a cryptic post shared on social media, the actor informed his fans that he is unwell.

Taking to Instagram, he shared a photo from the title track of Bhool Bhulaiyaa 2 along with a caption that said, “ab kuch itna Positive chal raha tha, Covid se raha Nahi Gaya ????” Here have a look at the post:

Not too long ago we had reported that Kartik Aaryan would be performing on the IIFA stage along with many other celebrities which included Ananya Panday, Nora Fatehi, Shahid Kapoor among others. But it seems that the actor may have not made it owing to his health conditions.

Kartik Aaryan recently has been busy with the success of Bhool Bhulaiyaa 2. The makers of the film had also planned a success bash for the film recently which was attended by the entire cast and crew except leading lady Kiara Advani, who is busy with the promotions of Jugjugg Jeeyo.

Owing to the success of his recent film, Kartik Aaryan has also been giving a lot of interviews. In an extensive conversation with Filmfare, the actor has confessed that he would like to be a part of the popular Marvel universe.

On the work front, Kartik Aaryan will next be seen in Shehzada alongside Kriti Sanon which is a remake of the Telugu film Ala Vaikunthapurramuloo. Besides that, he also has Captain India, Satyanarayan Ki Katha in the pipeline.

Rs. 500 crores riding on Shah Rukh Khan as he returns with three films in 2023 after a four-year hiatus

Jasmin Bhasin to make her Bollywood debut in a Mahesh Bhatt film; will start shoot in July

Manushi Chhillar goes back to school virtually, says it was amazing interacting with her juniors

FIR filed against Kanika Kapoor after she tests positive for Coronavirus; Babul Supriyo slams her

Deepika Padukone will be a part of Shah Rukh Khan, Nayanthara starrer...