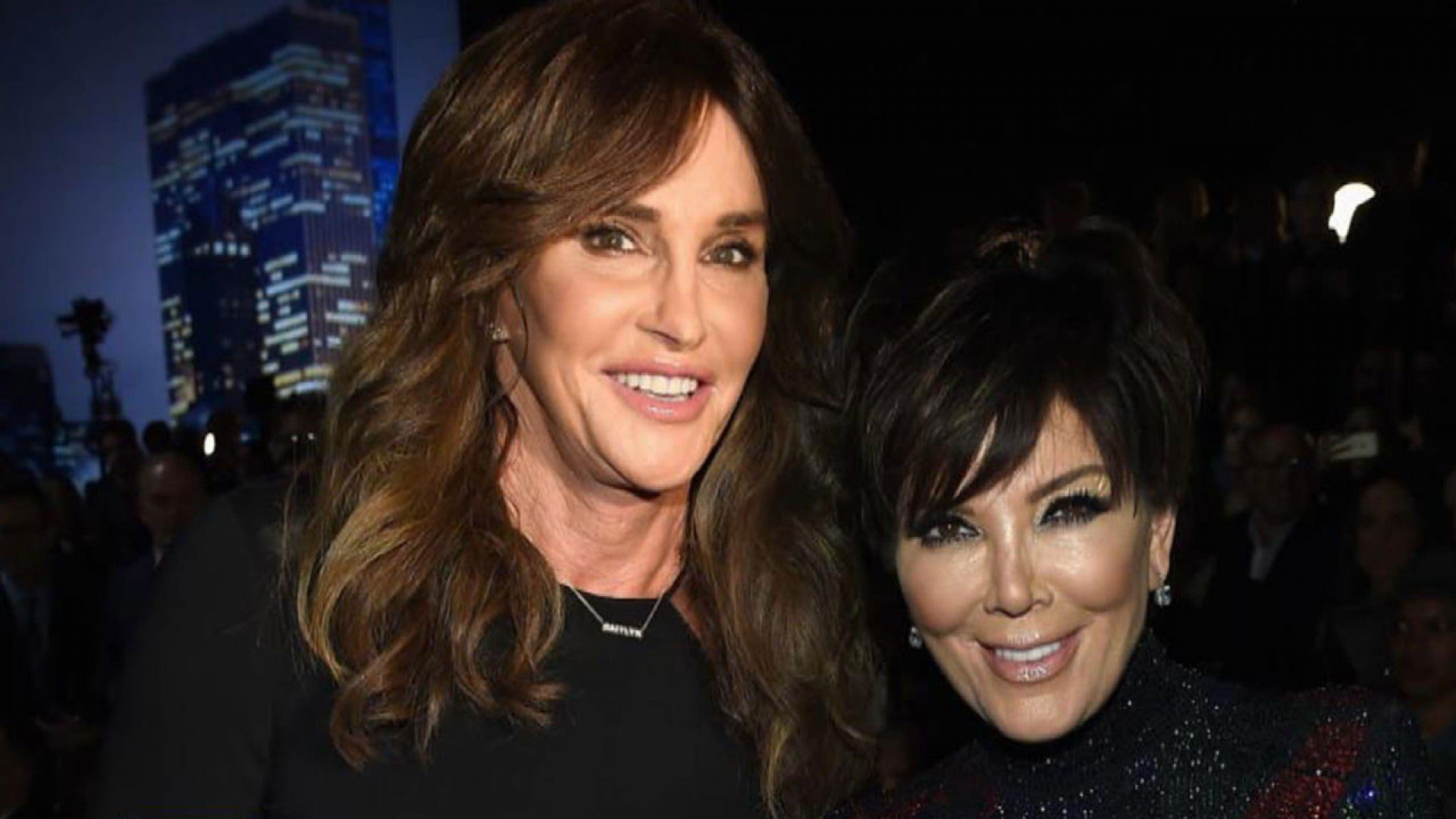 The head of the famous KarJenner family wants to make sure that her ex doesn’t give a little too much info about their family away on the show and is especially “anxious” after Caitlyn discussed her grandchildren on the Nov. 21 episode. The discussion sparked rumors that kylie, 22, may be pregnant with her second child after Caitlyn admitted that she will have 20 grandchildren on december.

“Kris has gotten to a better place with Caitlyn, but that doesn’t mean she’s not still nervous and afraid Caitlyn will say something that will not be in the best interest of the family,” a source EXCLUSIVELY told HollywoodLife. “Kris knows Caitlyn would never do or say anything intentionally at this point, but sometimes Caitlyn says things that aren’t in the best interest of the family. She hates to see everyone wondering if Kylie is pregnant again after Caitlyn’s comments on ‘I’m A Celebrity.’ She truly wants the best for Caitlyn always, but she always gets nervous with Caitlyn, that she’ll accidentally say something she doesn’t want her sharing.”

Although no one in the family has confirmed another pregnancy, it’s easy to see why some people may think Kylie is set to welcome another bundle of joy since she has expressed interest in having more children in the past. In Oct., she took to Instagram to answer a fan about having more children in the future and revealed that she would “love” to but also admitted she’s not ready, which would debunk the current pregnancy rumors that Caitlyn brought on. “I can’t wait to have more babies but not ready just yet,” Kylie’s answer read. The makeup mogul’s split from Travis Scott, 28, who is the father of her one-year-old daughter Stormi, which was reported on Oct. 1, also hints that she may not be welcoming a second child anytime soon. Still, you never know and only time will tell when it comes to this situation!
check out some pictures/clips from the show
previous post

Shabana Azmi opens up on her experience shooting for Karan Johar’s Rocky Aur Rani Ki Prem Kahani; says, “I am amazed at his understanding of the craft”