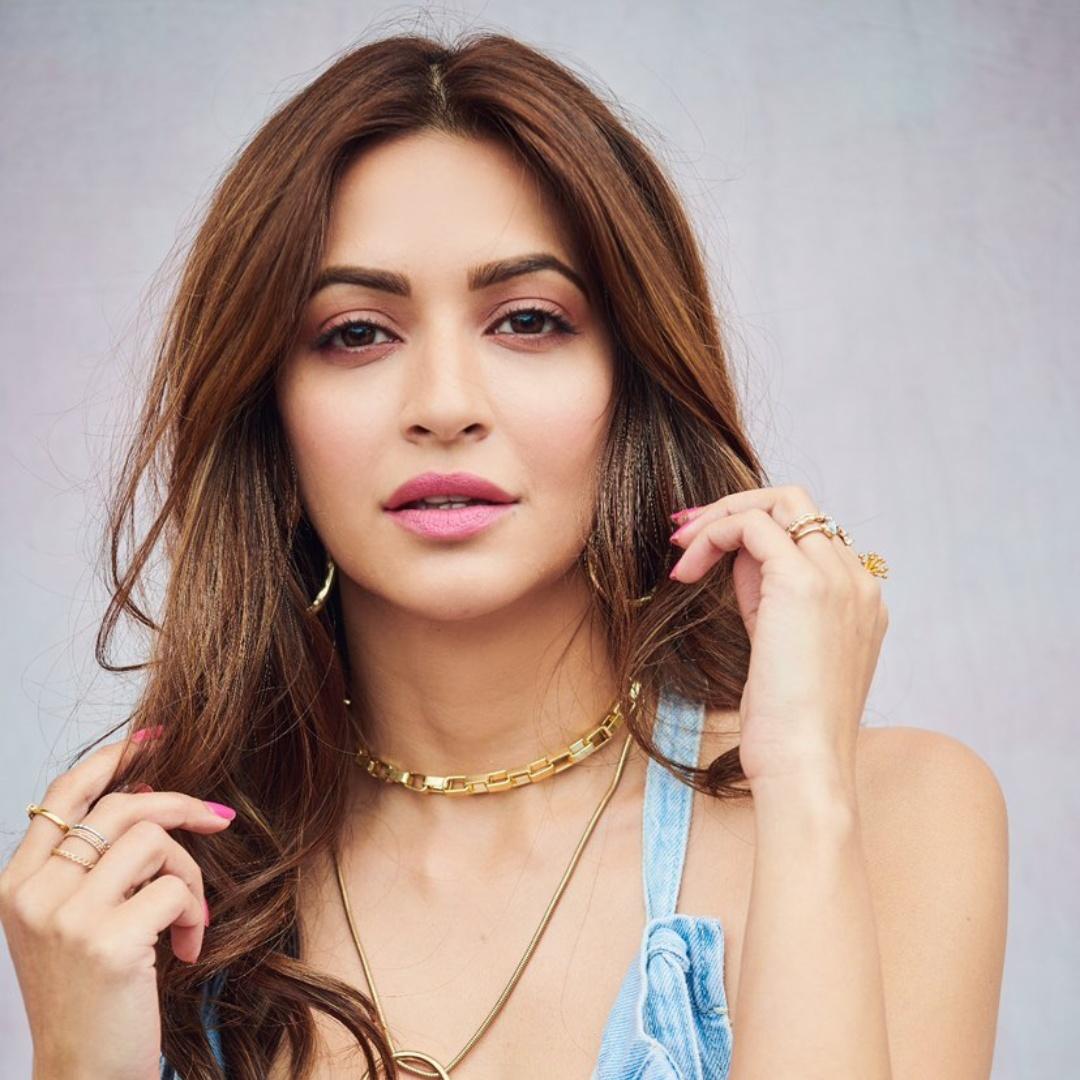 Actors, who are always tied up with daily routine and busy schedules through the year, took time off to introspect and focus on their hobbies last year. With the New Year, while shoots are back on track, artistes have found themselves running around over work. There’s one actress who now swears to focus on her hobbies even in 2021, by taking some me-time out.

Kriti Kharbanda who’s back to her back-to-back shoots wants to continue doing these two things. She reveals, “Firstly, I want to go back to pole dancing. I really enjoy doing it and I want to be better at it.” Last year, the Pagalpanti actress was seen reliving her pre-lockdown days by sharing throwback videos on social media, in which she was seen doing pole dance. Posting videos from her pole dancing session on several occasions, she called it her “favourite form of workout” in one of those videos. 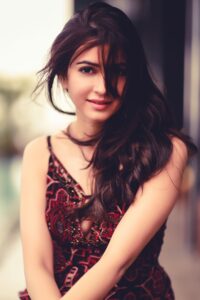 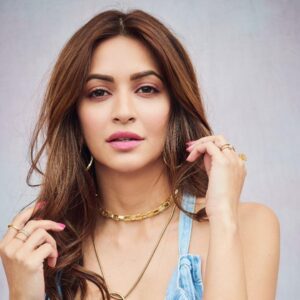 The other thing she wants to focus on is writing! The actress now wants to explore the other side of filmmaking too. She says, “2020 gave me a little bit of time to think about writing. I see myself making a short film. I have a team and the work is on.I am hoping to release my first short film this year.”

‘Tiger 3’: Makers of the Salman Khan and Katrina Kaif starrer to build a Turkish town in Mumbai

Kanika Kapoor’s father says she came in contact with 400 families before...

‘Tiger 3’: Makers of the Salman Khan and Katrina Kaif starrer to...