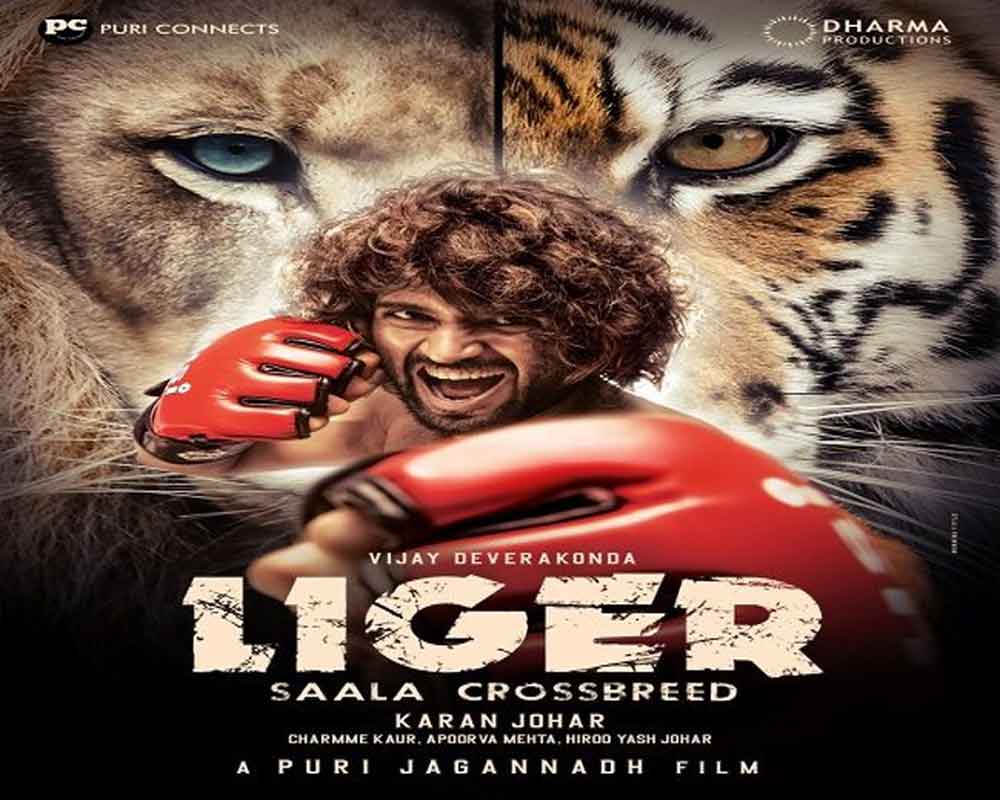 Pan India film Liger featuring Vijay Deverakonda and Ananya Panday is all set to release this month. From organizing an extensive trailer launch event with Ranveer Singh as chief guest to kicking off audio launches and other promotional events, the makers are leaving no stone unturned before its release to get the buzz going. Now, coming as a relief is yet another news as the film is said to have successfully passed the censor test. Reports claim that that the film has got U/A certificate.

It is being said that the movie runtime has arrived at 2 hours 20 minutes with first half being 1 hour 15 minutes and second half being 1 hour 5 minutes. There are seven fights and six songs in the movie. A source close to the film confirmed that the movie has completed its censor formalities, adding, “After watching the film, the censor board members felt the Censor Short Runtime, action part, hero characterization, dialogue delivery, Ramya Krishna’s character, mother sentiment, and Vijay Deverakonda – Ananya Panday’s love track have worked big time in the film.”

After his popularity in Arjun Reddy, Vijay Deverakonda has been enjoying a fan following across the country and needless to say his fans all over India are excited about the actor making his Bollywood debut with this action entertainer. Liger will feature him in the role of a fighter and also promises to action sequences and foot tapping dance numbers. The film also marks the debut of Mike Tyson in Indian cinema. With Kecha’s action choreography, it is directed by popular South filmmaker Puri Jagannadh. The film is produced by Karan Johar’s Dharma Productions and is slated on August 25 in multiple languages including Hindi, Tamil, Telugu, Kannada and Malayalam.

Shah Rukh Khan pampers himself by watching Alia Bhatt starrer Darlings on his day off; says ‘This is not an endorsement’

Country singer John Prine passes away at the age of 73 due...

Kareena Kapoor Khan REVEALS she would be intimidated...