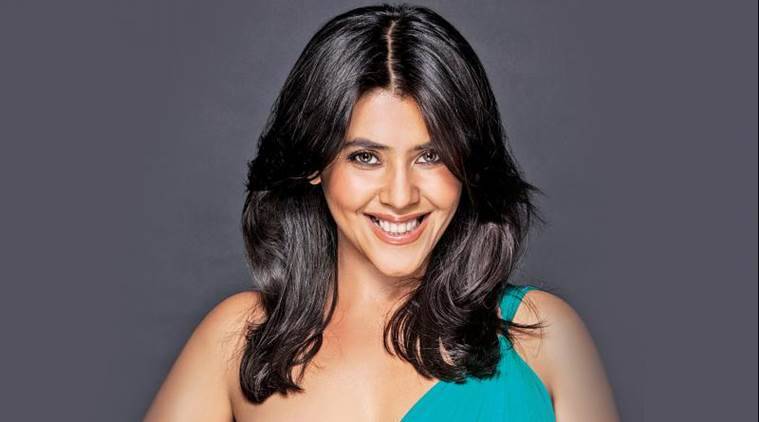 Recently Ektaa R Kapoor announced her upcoming cult classic Love Sex Aur Dhokha 2 on India’s Biggest reality show Bigg Boss 16 and in no time, the chatter about the film has started across the nation. While the makers were on the sets of the reality show, they managed to give out a few details and hearing one of them we can surely guess that one of the stories is based on a YouTube gamer.

Having heard the announcement of Love Sex Aur Dhokha 2, it is very apt to say that the film will be a bigger cult than its first part. Bringing up some edgy and mind-blowing stories in the sequel, Ektaa was seen opening the doors for speculations about the next story of the film with hints that threw light on the story that will be based on a YouTube gamer. To put all the stones in place to bring a young, cool, and fun film to the audience, Ektaa herself set for 8 hours to watch his/her YouTube channel.

While the fun banter on the show between them goes on, Salman was seen asking Ektaa if the film will have a story based on a very popular gamer on the social network. To this Ektaa replied, “One story is about the young gamers of today and how their life is. So one is in a gaming world and one is on a reality show. But basically, there is one thing, we live 2 life nowadays, one online life & one offline. Be it on a reality show or life.”

Further to this, when Salman Khan asked which life is better in this, online or offline, Ektaa shared her take on it saying, “Always online. You live offline life because online life gives you that chance to live this life.”

Moreover, Balaji Telefilms has always been the flagbearer for different and new content that has always entertained the audience, having fulfilled their demand for good content.

For now, only time will tell as National award-winning director Dibakar Banerjee teams up with producer Ektaa R Kapoor yet again in an attempt to take the legacy of breakthrough cinema ahead.

Rashmika Mandanna breaks silence on getting trolled; says, “People will have a problem with me breathing and not breathing as well”

The Fame Game Season 2 cancelled; Netflix drops the show from the catalogue 

Bigg Boss 16: After Shalin Bhanot breaks down, ex-wife Dalljiet Kaur expresses her support for him on social media

Hina Khan lashes out at KRK for saying ‘someone’s made a film...

Urvashi Rautela turns up the heat with her...