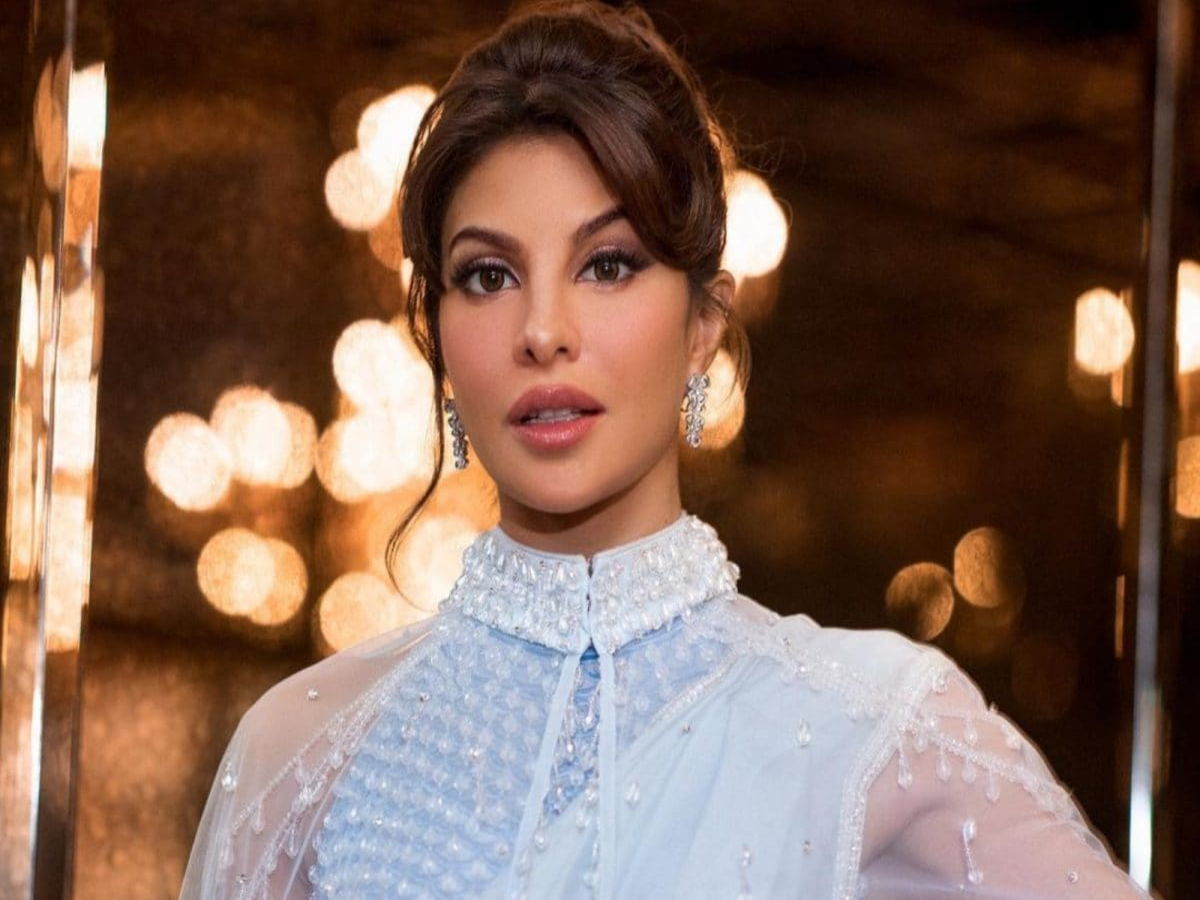 On Monday, Bollywood actress Jacqueline Fernandez appeared before Delhi Patiala House court in connection with a Rs. 200 crore extortion case linked to alleged conman Sukesh Chandrashekhar. The actress was granted interim bail today on a bond of Rs. 50,000 in the court. She had appeared at the court as an accused. The next date of hearing is October 22, 2022.

The Kick actor has been cooperating with the authorities ever since her name cropped up in the Sukesh Chandrashekhar case. Her lawyer Patil said, “We had filed a regular bail application. Now, the ED has to file a reply”, to ET Times.

Later, during the investigation, the Drive actress’s stylist Leepakshi Ellawadi was also questioned at Delhi EOW, where she admitted that she was given Rs. 3 crores by Sukesh Chandrashekhar to purchase actress’ gifts. As per a PTI report, Ellawadi confirmed Jacqueline and Sukesh’s relationship and revealed that Sukesh contacted her in an attempt to understand the likes and dislikes of Jacqueline. Her statement also mentioned that the conman was trying to woo the actress.

Kangana Ranaut kickstarts the next schedule of ‘Tejas’...

Never Have I Ever star Maitreyi Ramakrishnan looks...