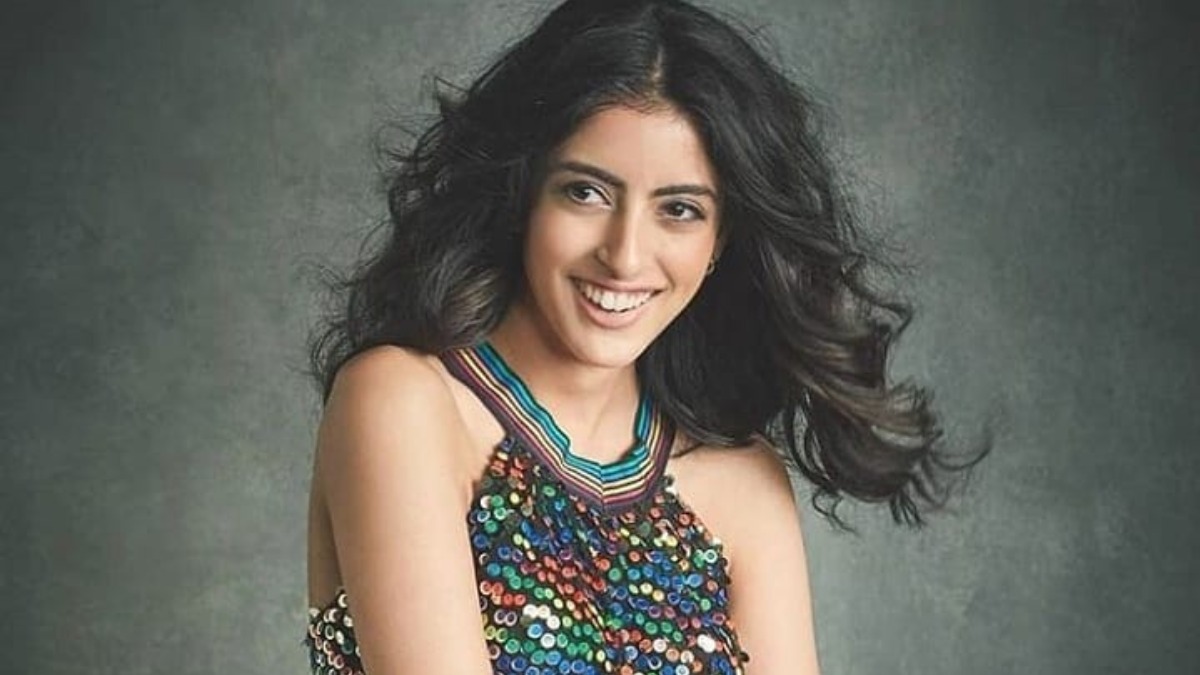 Navya Naveli Nanda is a popular star kid of Bollywood. However, she chose to become an entrepreneur, instead of an actor. Her podcast, What The Hell Navya, recently featured her mother Shweta Bachchan and maternal grandmother Jaya Bachchan. Though the trio discussed a bunch of things, none of the episodes from the podcast shed light on why Navya never considered acting as a career. Now, in an interview, Navya has revealed the reason behind her not entering the world of acting.

It all happened during her recent conversation with Brut India. She explained, “I think I am just not very good at it, to be honest. I don’t believe you should do something for the sake of doing it. One, you should do it if you are 100 per cent passionate about it. It’s not something I am passionate about. I think I am doing exactly what I love doing. Two, I wouldn’t be very good at it. I think my skill set lies elsewhere.”

When asked how many films offers she received, Navya asserted, “None. I don’t know why people keep thinking that I have got film offers. None of them have come actually, it’s surprising,” while laughing.

This is not the first time when Navya has answered this question. Last year, in an interview with Barkha Dutt, where she appeared with her mom Shweta Bachchan, she had said, “I enjoy dancing and things like that but it was never something I took seriously that I would do this as a career. I was always more inclined towards business. My grandmother and aunt were both working women. They were also involved in the family business in some capacity.”

For the unversed, Navya owns a company called Aara Health. As mentioned above, she recently made headlines for her podcast show, What The Hell Navya.

EXCLUSIVE: Does Iulia Vantur plan on getting married to Salman Khan? Here’s what she has to say

Bhumi Pednekar talks about why Ayushmann Khurrana is special to her