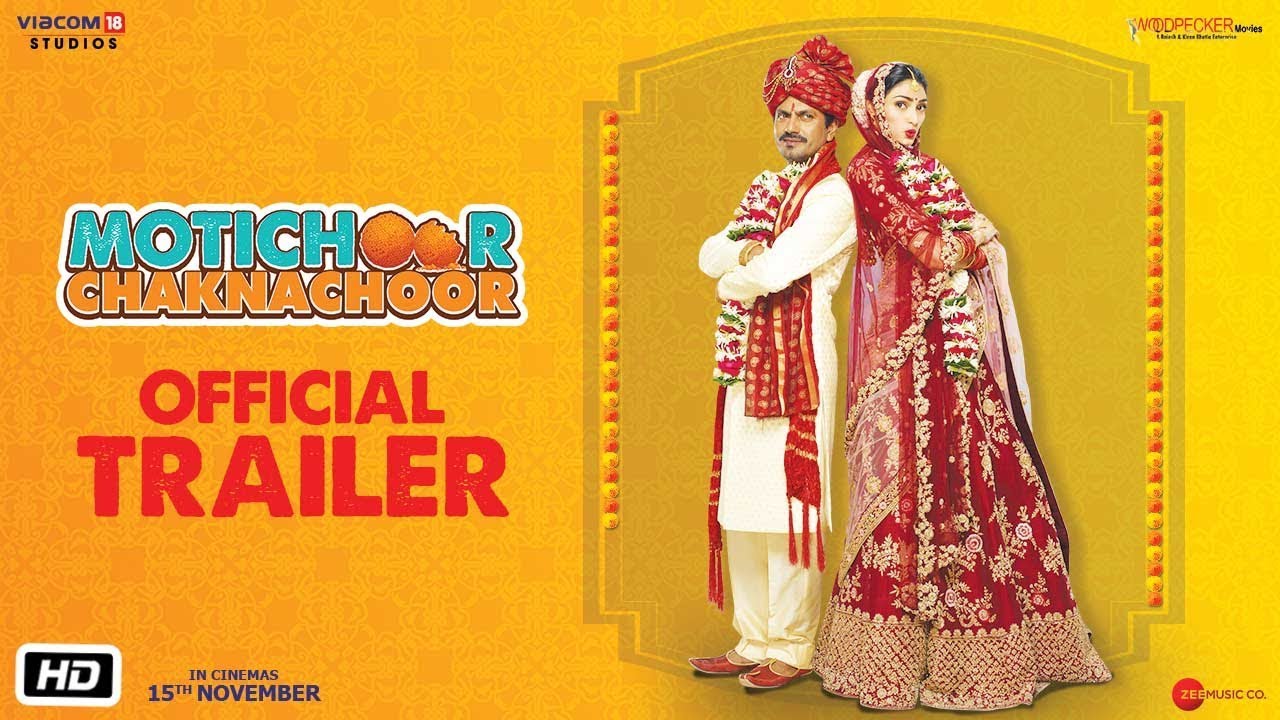 Nawazuddin Siddiqui and Athiya Shetty are all set to share screen space for the first time in ‘Motichoor Chaknachoor’. The makers have dropped the trailer of this film and we must tell you, just like this unusual pairing, the idea of the film too seems to be interesting. 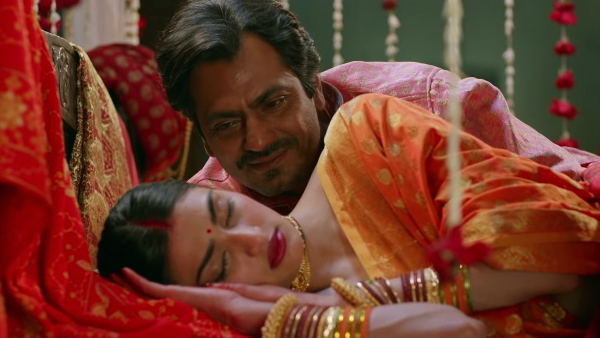 Check out the trailer here;

Nawazuddin Siddiqui plays an unmarried guy who is looking out for a bride and is ready to marry even an ugly, fat, bald girl. On the other hand, Athiya Shetty plays a girl who only wants to marry an NRI. Things turn a hilarious turn when these two people end up tying the knot. It’s refreshing to watch Nawazuddin in a new avatar. At the same time, Athiya too impresses with her Bihari lingo and body language. Directed by Debamitra Biswal and produced by Rajesh Bhatia, Kiran Bhatia and Viacom 18, ‘Motichoor Chaknachoor’ is slated to hit the theatrical screens on November 15, 2019. The film is set for a box office clash with Sidharth Malhotra-Tara Sutaria’s ‘Marjaavaan’ and Sooraj Pancholi’s ‘Satellite Shankar’. Interestingly, Sooraj and Athiya had debuted together in Bollywood with the 2015 film ‘Hero’.

The Zoya Factor Movie Review: Sonam Kapoor and Dulquer Salmaan film is a no sixer