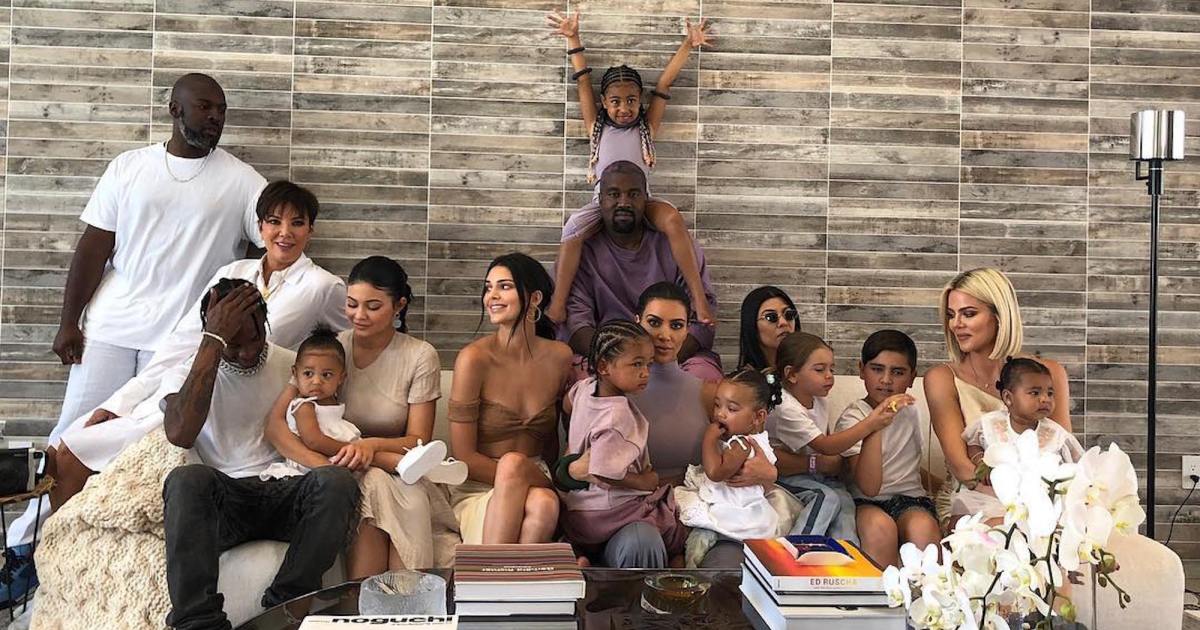 Kanye West has delivered unto fans the music video for his divisive track ‘Closed On Sunday’ and the best moment was at the very end when North West took over for her dad and screamed ‘Chick-fil-A!’

Perhaps the most divisive song on the poorly received album (it currently has a 55 Metascore on Metacritic, with a 5.7 user rating), “Closed On Sunday” set Twitter ablaze with its odd lyrics. “Closed on Sunday, you’re my Chick-fil-A / Closed on Sunday, you my Chick-fil-A / Hold the selfies, put the ‘Gram away / Get your family, y’all hold hands and pray / When you got daughters, always keep ’em safe / Watch out for vipers, don’t let them indoctrinate,” raps Kanye. The mention of “selfies” and how this person is his “number one” led many to think the track was about Kim.

For some, “Closed On Sunday” seemed to endorse Chick-fil-A’s religious practices. Yes, the chain is closed on Sunday out of Christian observance of the “Holy Day,” thus denying fans one day of eating chicken sandwiches. However, the chain also supports anti-LGBTQ organizations through its charitable arm. The Chick-fil-A Foundation has a history of donating towards charities with anti-LGBTQ stances, and some saw Kayne’s song as his condoning these anti-LGBT efforts. Most, however, just hated the song because it’s not really that good.

Kim and Kanye have seemingly clashed over his recent religious awakening. During the Oct. 13 episode of Keeping Up with the Kardashians, Kanye objected to Kim’s 2019 Met Gala look because it was too sexy. “You built me up to be a sexy person and have confidence,” Kim told Kanye. “Just because you’re on your ‘journey’ and ‘transformation,’ doesn’t mean I’m in the same spot as you.” She would later reveal on The Real that the dress originally had “nipples attached to it,” and she removed it after his objections.

Check out some interesting facts about your sun sign!!!

Minions sequel titled ‘The Rise of Gru’; set for 2020 release