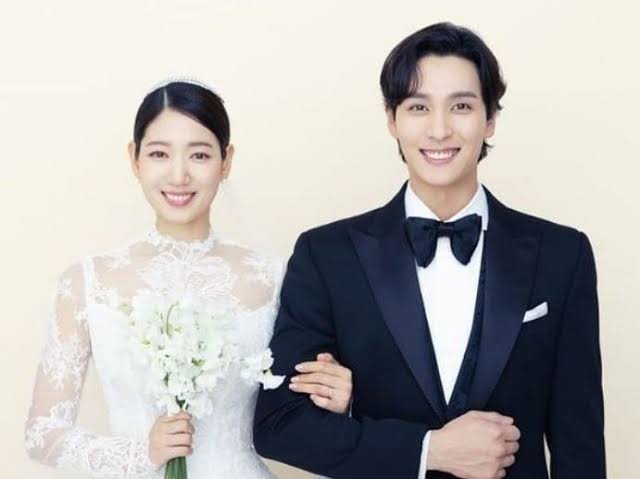 South Korean actors Park Shin Hye and Choi Tae Joon, who tied the knot in January 2022, have welcomed their first child. The couple had announced the pregnancy ahead of their marriage. The duo, who held their wedding at a church in Gangdong-gu, Seoul, have become parents to a baby boy.

According to Korean tabloid Soompi, a statement released by Park Shin Hye’s agency SALT Entertainment reads, “We are sharing news that actress Park Shin Hye gave birth to a healthy baby boy at a hospital in Seoul today (May 31). Actress Park Shin Hye and her child are in good health, and she is resting with the blessings of her husband, actor Choi Tae Joon, and her acquaintances. We express deep gratitude to everyone who has sent congratulatory messages, and we ask that warm blessings and support be sent to actor Park Shin Hye and Choi Tae Joon who have welcomed a valuable life.”

On the work front, Choi Tae Joon was last featured in iQiyi web series The Man’s Voice. On the other hand, Park Shin Hye was last seen in 2021 Netflix/JTBC drama Sisyphus: The Myth .

Ayushmann Khurrana Increased his Charges by 500%

Nick Jonas post about his Type 1Diabetes, mentions it Can Be ‘Lonely & Isolating’

Selena Gomez reveals to Miley Cyrus about her bipolar diagnosis