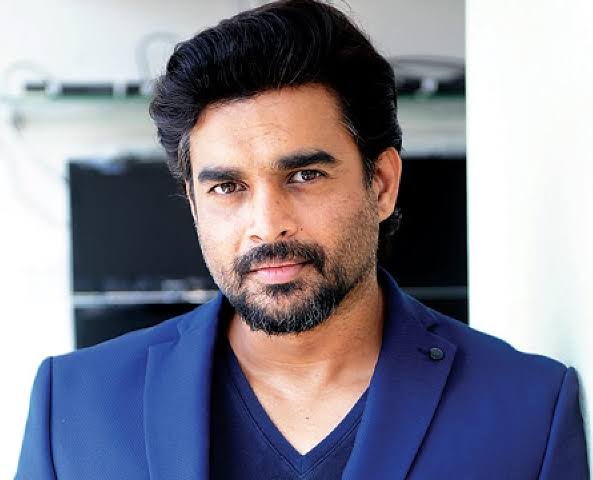 Being one of the cult romantic dramas of the early 2000s, the Hindi remake of the Tamil film Minnale, Rehnaa Hai Tere Dil Mein (RHTDM) was known for its music and R Madhavan had become a national crush with the film. Maddy aka Madhavan, who will now be making his directorial debut with Rocketry: The Nambi Effect, recently was asked about the remake of RHTDM and the actor believed that a film like that should not be remade. On the other hand, he also said that, in case it is remade, he would like Kartik Aaryan and Alia Bhatt to play the lead.

Readers would be aware that Rehnaa Hai Tere Dil Mein marked the debut of Dia Mirza and R Madhavan in Bollywood. The film also featured Saif Ali Khan in a pivotal role. Gautham Vasudev Menon, who also directed the original Tamil version titled Minnale, directed the Hindi version too. Speaking about the cult status the film has acquired over the years, R Madhavan referred to remake of the film as ‘foolishness’. In an interview with Pinkvilla, the actor said, “I think it’s foolishness, and that’s my opinion. I wouldn’t want to touch that. I wouldn’t do it as a producer. I wish them all the very best from the bottom of my heart, I do.”

He went on to call the remake of RHTDM as a ‘brave decision’ adding, “For the audiences it is more than a movie. It is sort of an anthem in some ways. It’s like almost saying that 15 years from now you want to remake 3 Idiots. I don’t think it’s a sensible…”

On the other hand, when he was asked about Rehnaa Hai Tere Dil Mein dream cast for a remake in an India Today interview, the actor responded, “I don’t think the film will be made, but I don’t know who else I will cast. But maybe, Kartik (Aaryan), Alia Bhatt maybe.”

“It’s not a love triangle,” says SS Rajamouli on working with Alia Bhatt in RRR