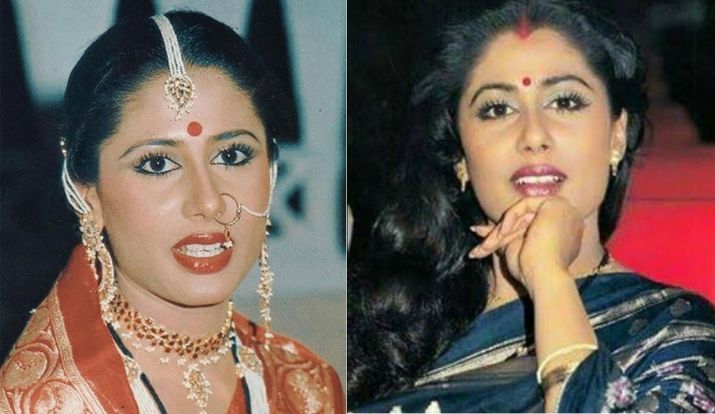 Actor-politician Raj Babbar  took to his  Instagram to remember his late wife and actress Smita Patil on her 33rd death anniversary. Sharing an old picture of the acting prowess, he captioned the post, “Today decades ago, you went away silently. Each year this day reminds me that you shall be missed more with every passing year.”
Soon, social media users poured in love for the late actress in the comment section.
Almost a week ago, Raj and Smita’s son Prateik Babbar had shared a monochrome picture of his mother where she can be seen looking outside from a balcony. He captioned the post, “circa #1980 #flashback #greatness ❤️”
For those who don’t know, Smita Patil was one of the most talented actresses ofBollywood and Marathi industry. She was known for delivering worthy performances in her films.

However, during the birth of her child, due to complications, the actress lost her life.

The actress featured with her husband Raj Babbar in the film ‘Aaj Ki Aawaz’. The National Award winner was also honoured with Padma Shri Award, the fourth-highest civilian award in India.

Robert Pattinson to return for Matt Reeves’ The Batman sequel

Nushrratt Bharuccha explains the difference between Instagram and reality; switches from using a fork to her hands as Akshay Kumar takes a selfie

Karishma Tanna reveals that she lost projects because...