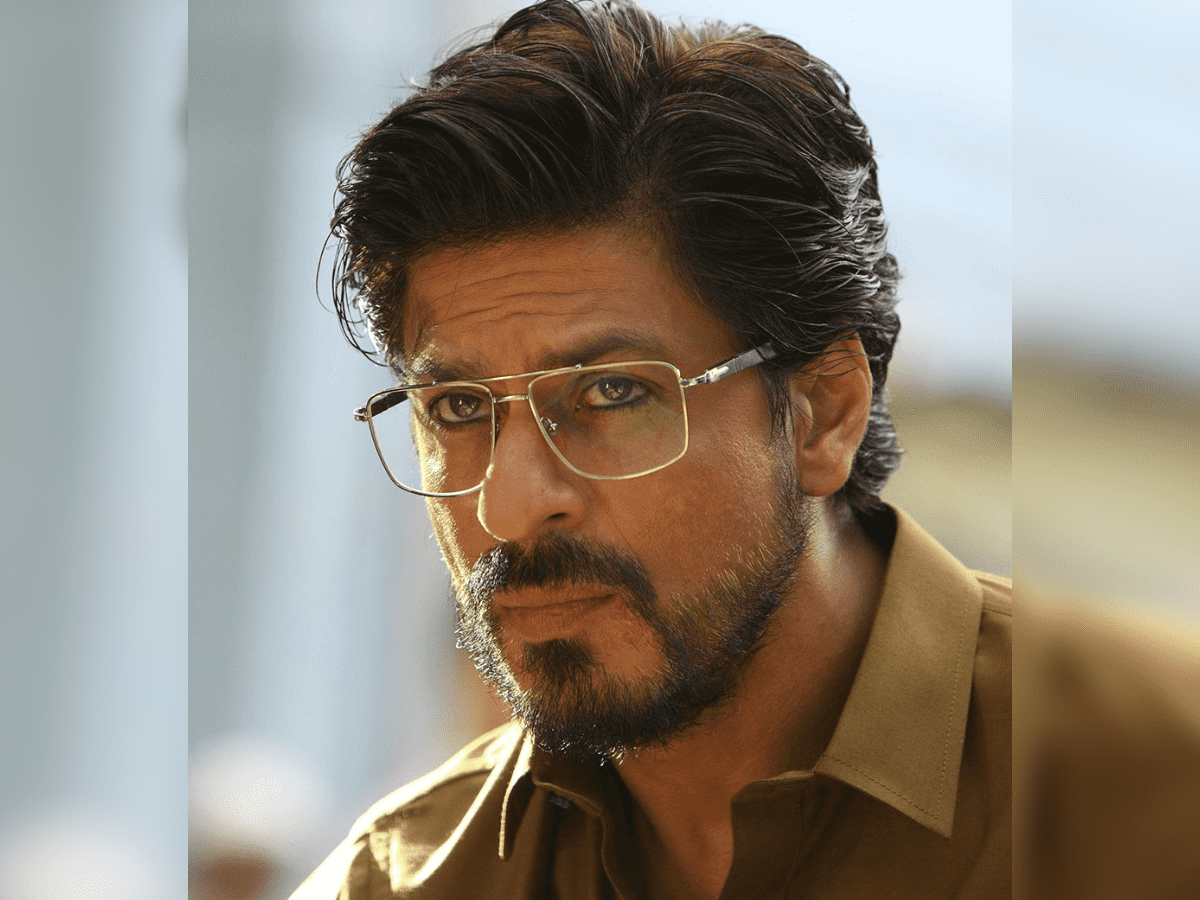 The Supreme Court on Monday upheld the Gujarat High Court order which quashed a criminal complaint case filed against Shah Rukh Khan. Readers may be aware that the actor was travelling by Rajdhani Express for the promotions of Raees and it allegedly caused a stampede when they halted at Kota to meet the fans. A case against Shah Rukh Khan was registered regarding the matter under various sections.

Now, as per Live Law India, on September 26, 2022, a bench comprising Justice Ajay Rastogi and Justice C. T. Ravikumar passed the order “refusing to interfere with the decision taken by the High Court quashing the complaint filed by Jitendra Madhubai Solanki.”

For the unversed, Indian Penal Code Sections 336, 337, and 338 of IPC and Sections 145, 150, 152, 154, and 155 (1) (a) of the Railways Act, 1989 were charged against Shah Rukh Khan. One person had died and two cops had collapsed following the panic on January 23, 2017, while it was alleged that several were injured during Raees’ railway promotions. The complaint was filed by local Congressman Jitendra Solanki, following which the police filed an announcement against the actor, and the court took cognizance of it. Subsequently, SRK approached the Gujarat High Court to quash the FIR and the HC stayed the trial in July 2017.

On the work front, Shah Rukh Khan will next star in Siddharth Anand’s Pathaan, Rajkumar Hirani’s Dunki and Atlee’s next Jawan. All three films will release in 2023.

May The Fourth Be With You! 15 iconic dialogues to live by...

ITZY express their desire to be themselves in...