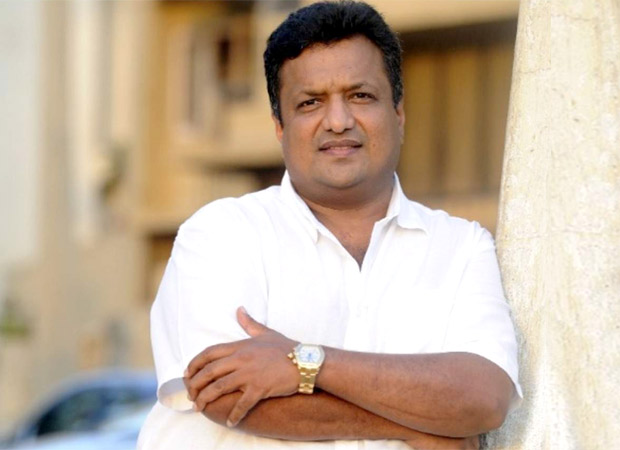 Filmmaker Sanjay Gupta has been making sure that his work dosent stop due to the ongoing lockdown and has been working on the final cut of his next film Mumbai Saga through virtual connect.

In a recent interaction he opened up about his ensemble star cast, spending his time during the lockdown and much more. When asked about the changes that have taken place in his life since the lockdown the filmmaker said, “The same way it has for everyone. Being safe and looking after the safety of your near and dear ones is of utmost importance.”

Sanjay Gupta has been taking all the necessary precautions possible to keep him and his family safe at this point of time. He and his family are currently at their holiday home in Khandala. Taking about the same he quoted, “We are all under severe lockdown at home. Luckily, we are at our holiday home in Khandala so there is relatively more space for the family and fun stuff for the kids to do. No one steps out and every meal has become a big family meal as we have other kids also staying with us.”

Mumbai Saga has been one of the most awaited films of the year. So despite the lockdown he has made sure his work does not stop. While the editing, background score, sound and VFX for the film had begun much before the lockdown was announced Sanjay is making sure that he and his team work from home via Internet.

Talking about his experience while shooting with his ensemble star cast he said, “It was a wonderful experience as I’ve worked with most of them before so it’s like working with family. And I got to work with Emraan Hashmi and Kajal Aggarwal whom I haven’t worked with earlier and it was a pleasure.”

Rohit Shetty says everyone praises Hollywood for their...