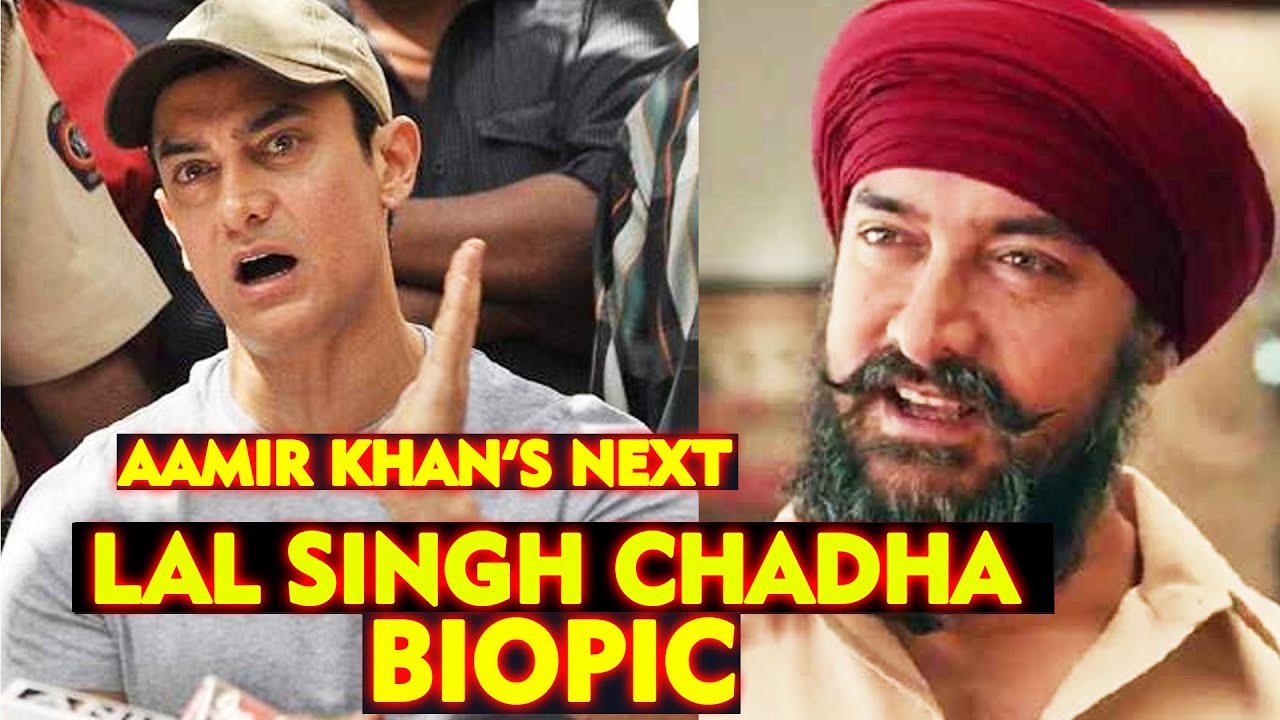 Aamir Khan’s upcoming film Laal Singh Chaddha is in talks as it went on the floors earlier this week. And if rumours are to be believed, the film may have Shah Rukh Khan and Salman Khan playing important parts.

While Shah Rukh is said to have been confirmed for the role, Salman is yet to give his nod to the project.

According to a report in an entertainment portal, “Aamir Khan has a special role saved for Shah Rukh Khan in the script. It’s not a blink-and-miss cameo, it’s a very important role without which the script will lose solidarity.”

The report further says, “Also, this is not it. There is a 3rd role which is reserved for Salman Khan.”

The movie recently began it’s first leg of shooting at Yash Raj Films Studio in Andheri, where Aamir Khan’s mother Zeenat Hussain gave the first clap. The movie is the Hindi remake of Robert Zemeckis’ Oscar winning film Forrest Gump (1994), starring Tom Hanks. Laal Singh Chaddha is being touted as one of the most ambitious projects of the actor and will see him pairing up with his 3 idiots co-star Kareena Kapoor.

Shahid Kapoor Trains to be Cricketer in his upcoming movie “Jersey”

‘Atrangi Re’: Fans of Sara Ali Khan, Akshay Kumar and Dhanush are ‘super excited’ as they unite for Aanand L Rai’s next