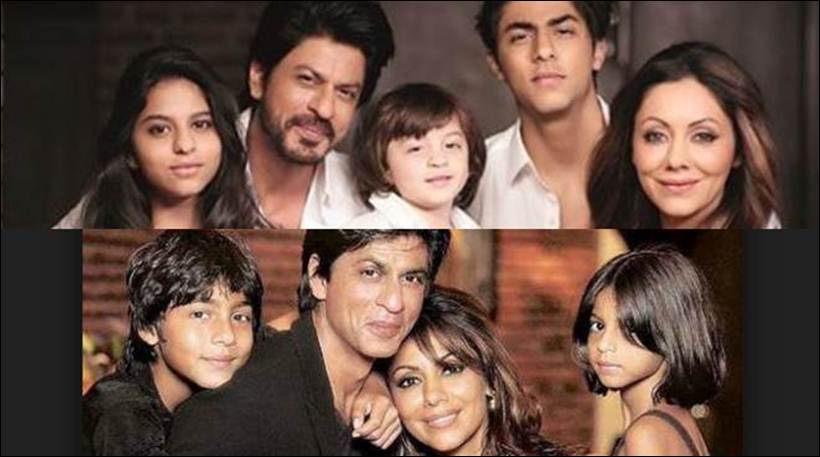 Actor Shah Rukh Khan and his wife, designer Gauri Khan have jetted off to the US for a short holiday. Shah Rukh has shared some cool pictures where he can be seen enjoying the Los Angeles sun, sitting by the poolside.

Sharing the pictures, Shah Rukh wrote, “Finally the California sun is out….it’s time for the Pool…maybe should dress right for it now at my @airbnb villa in LA #Ad #LAonAirbnb.”

In one of the pictures, which is a top angle shot, Shah Rukh can be seen sitting lazily by the pool. In another, a black and white photo, he poses by the wall, while in the third, he is by the billiards table.

Earlier, pictures and video clips were shared on Shah Rukh Khan’s fan pages that show the actor having a nice time in Los Angeles. In one such photo, Shah Rukh can be posing for a photograph with a fan. He is dressed casually in a dark navy blue hoodie jacket and a pair of track bottoms. In another video clip doing the rounds online, the actor can be seen strolling around. When fans call out to him, he gently gestures to be left alone.

Here is a video of King Khan in Los Angeles ❤️ pic.twitter.com/7IHi0PAO6g

Finally the California sun is out….it’s time for the Pool…maybe should dress right for it now at my @airbnb villa in LA #Ad #LAonAirbnb pic.twitter.com/PPmRHQLL4u

Hrithik Roshan on being beaten by Akshay Kumar at box office: ‘How good would I be if I didn’t have friends better than me’

Anita Hassanandani: Television has more power than any other medium

Unseen pictures of Disha Patani and her lovely sister Khushboo Patani that...