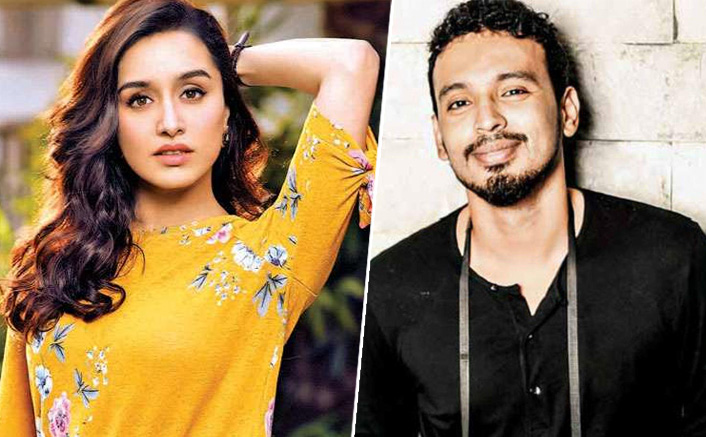 Actress Shraddha Kapoor recently headed back from the Maldives post attending her cousin Priyaank Sharma’s wedding with Shaza Morani. Apart from her family, the wedding was also attended by her rumoured beau Rohan Shrestha. The pictures of the duo went viral on the internet and added spark to their relationship.
The couple was seen exiting a restaurant in the city on Tuesday night. The duo stepped out in style for a dinner date. In the pictures, Shraddha can be seen sporting a white bralette top along with a blazer and black leather pants. The actress opted for a chic look while Rohan was seen in all-black look. Both of them avoided posing together for the shutterbugs. Have a look:

Shraddha and Rohan have remained tight-lipped about their relationship but their pictures speak volumes. Recently, Shraddha was also seen attending Rohan’s birthday bash in the city. Even Ranveer Singh, who is Rohan’s childhood friend, was spotted at the bash. 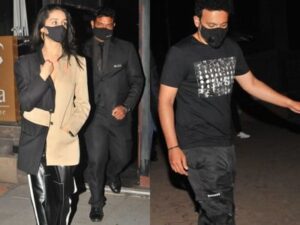 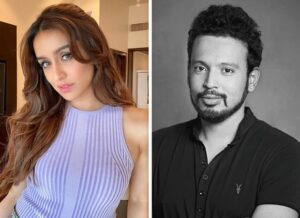 Recently Media got in touch with Rohan’s father, who spilled the beans on his and Shraddha’s relationship and marriage rumours. If they decide to marry each other, I will happily do everything for them. The word ‘objection’ does not exist in my dictionary. And let me tell you, I call Rohan as ‘My Dream’, I rarely address him as ‘Rohan’.”

On the work front, Shraddha will be next seen in Luv Ranjan’s next with Ranbir Kapoor. The film is slated to hit the theatres in 2022.

Aditi Rao Hydari: I wasn’t an actor when I did my first film.

Masaba Gupta is back with another season of Masaba Masaba, and it’s looking good

‘Tiger 3’: Makers of the Salman Khan and Katrina Kaif starrer to build a Turkish town in Mumbai