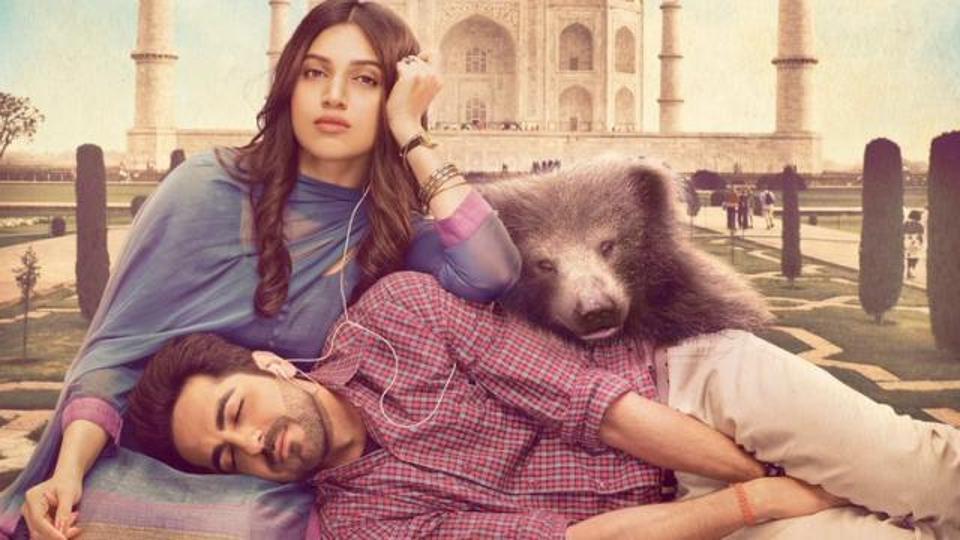 Ayushmann Khurrana is gearing up for the release of his next flick ‘Shubh Mangal Zyada Saavdhan’. Helmed by Hitesh Kewalya, the film revolves around the same-sex relationship has been receiving positive responses from all quarters. The actor recently took to his social media to share a photo from the recording studio and announced the next track from the film.

In a interview with a leading daily, the actor opened up about playing the role of a homosexual character in ‘Shubh Mangal Zyada Saavdhan’. He reportedly said taking this film was one of the most important decisions of his life. A lot of people from the film fraternity urged him to rethink his decision as no leading stars have ever portrayed a gay man on the big screen. But he wanted to stick to his decision and also felt that this stereotype needs to be shattered and decided to leap.

The film hits the big screens on 21st February 2020. The film is going to clash with Vicky Kaushal’s ‘Bhoot Part One: The Haunted Ship’.

After a house in Mumbai and London, Alia Bhatt has THESE things next on her bucket list!

Hailey Bieber shows off her elegant side in...