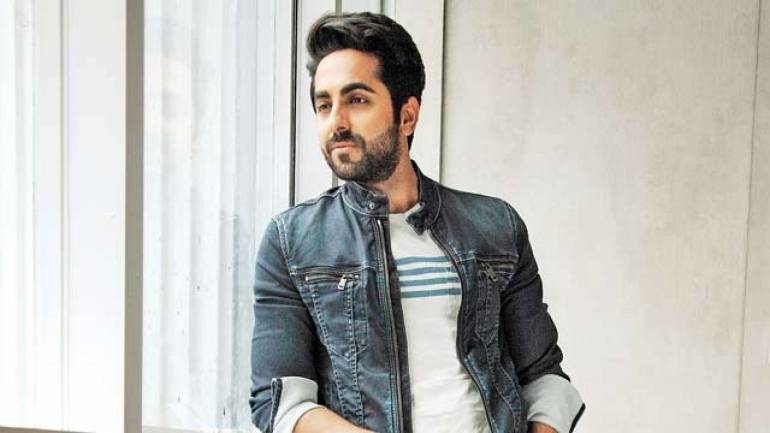 As per several reports, the plot of Shubh Mangal Zyada Saavdhan revolves around how a conservative family comes to terms with the fact that their son is gay. It is expected to go on the floors in the last week of August.

Ayushmann Khurrana’s next will be based on a gay love story, titled Shubh Mangal Zyada Saavdhan. The movie will be the second part of 2017 film Shubh Mangal Saavdhan, which starred Ayushmann opposite Bhumi Pednekar.

Calling it as an “out and out entertaining film”, Ayushmann says it will handle the subject of homosexuality sensitively.

After the success of Aanand L. Rai’s Shubh Mangal Saavdhan, which addressed the subject of erectile dysfunction with humour, the second instalment of the franchise will delve upon the issue of homosexuality. It will be directed by Hitesh Kewalya.

“It is a beautiful story told in the quintessential Aanand L. Rai style of filmmaking that will touch your hearts and leave a smile on your face,” Ayushmann said in a statement.

“It is one of the most brilliant films that I have read in a long time and it handles the subject of homosexuality really sensitively. It is a pleasure to collaborate again with the master storyteller of our times. It is an out and out entertaining film that will also make you think and that’s the hallmark of good cinema,” he added.

While other details remain unknown, casting is underway and the film is scheduled to release early next year.

As per several reports, the plot revolves around how a conservative family comes to terms with the fact that their son is gay. It is expected to go on the floors in the last week of August.

According to producer Rai of Colour Yellow Productions, the success of Shubh Mangal Saavdhan encouraged the makers to turn it into a franchise which tackles subjects in the light-hearted manner.

“With ‘…Zyada Saavdhan’, we have a great story in hand and who better, but Ayushmann to play the lead since he brings a whole new level of expression to the table. Hope audiences enjoy it as much as the first film,” he added.

Star Plus all set to enthrall viewers with the world television premiere of Rani Mukerji starrer Mardaani 2 this Saturday!

Varun Dhawan to provide free meals to the unemployed after contributing to...