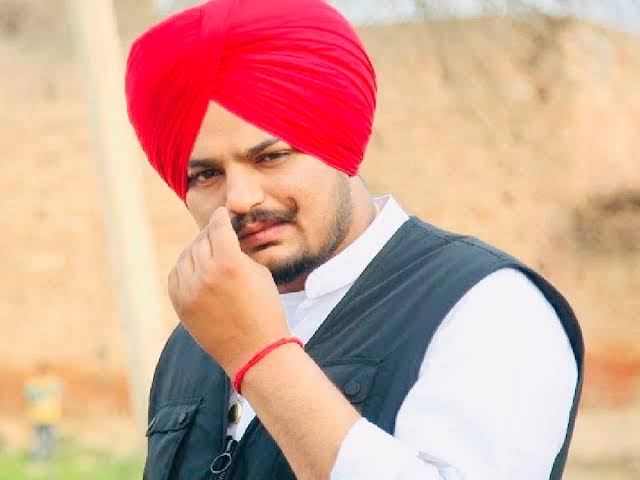 Punjabi singer Sidhu Moose Wala was shot dead on May 29 in Punjab’s Mansa district. The autopsy report of the singer states that he has 19 bullets in his body and died within 15 minutes of being shot. Around 25 rounds of bullets were reportedly fired by the assailants.

Moose Wala’s autopsy was conducted by a panel of five doctors. They stated that the cause of his death was, “Haemorrhagic shock which is due to antemortem firearm injuries described and sufficient to cause death in ordinary course of nature.” The report further stated that Moose Wala’s body bore maximum bullets on the right side of his body. The bullets had hit his kidneys, liver, lungs, and spine, and he probably died within 15 minutes of being shot.

The report also stated that an X-Ray of the whole body was conducted. His clothes were soaked in blood and had multiple holes corresponding to his injuries.

Canada-based gangster Goldy Brar reportedly claimed responsibility for the musician-turned-politician’s murder. Brar, who has close ties to the Lawrence Bishnoi gang, allegedly said in a Facebook post that he had killed the rapper to avenge the death of gangster Vicky Middukhera

Sidhu Moose Wala shot to fame in 2017 with his track ‘So High’. He is regarded as one of the most popular independent rappers. He made several hits including ‘Legend’, ‘Devil’, ‘Just listen’, ‘Tibeyan da putt’, ‘Jatt da muqabala’, ‘Brown Boys’ and ‘Hathyar’ among others. His last track was ‘The Last Ride’.

These Love Birds, Maldives vacation video is dope to another level!

How to Choose Perfect Sunscreen…