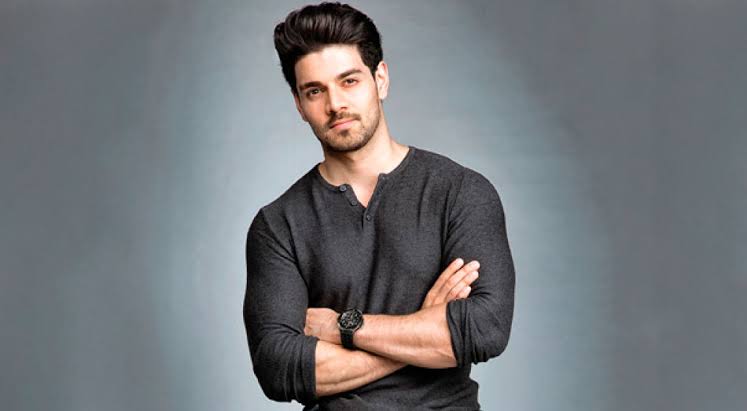 Nine years after, Jiah Khan committed suicide, her ex-boyfriend Sooraj Pancholi, who has faced many accusations in the case, have moved the court against the victim’s mother Rabia Khan. As per reports, Sooraj has filed an application at the special CBI court to issue a non-bailable warrant, accusing her of delaying the trail.

Reportedly, Sooraj Pancholi filed a handwritten application, in which, it has been stated that Rabia Khan has been not been paying heed to the summons made by the prosecution. He has also accused Jiah Khan’s mother for not cooperating and avoiding to come to the court, thus, hindering the process of a speedy trial. As per these reports, Rabia has been summoned by the court in relation to the Jiah Khan death case, since February 2022. However, she has not been making these appearances and even filed replies to these summons twice stating that her internet was not working and the second time, she claimed that her home was flooded.

Considering the same, special CBI judge AS Sayyad has asked the CBI to respond to the application filed by Sooraj accusing Rabia of avoiding the court. If these reports are to be believed, after deposing about 14 witnesses, the CBI is yet to present a few more witness to the court.

Readers would be aware that Jiah Khan was found dead at her Juhu residence in 2013. The police investigation claimed that her then boyfriend Sooraj Pancholi was involved and he was arrested by the Juhu police for abetting the suicide. Followed by a series of trials, the Bombay High Court brought in the CBI to conduct further investigation, after which the latter asserted that the case was suicide. While Rabia Khan approached the court many times accusing Sooraj Pancholi’s involvement, in 2017, the latter with the help of his advocate Prashant Patil request the court to fast track the case trials.

Kangana Ranaut to walk the red carpet of Cannes 2019