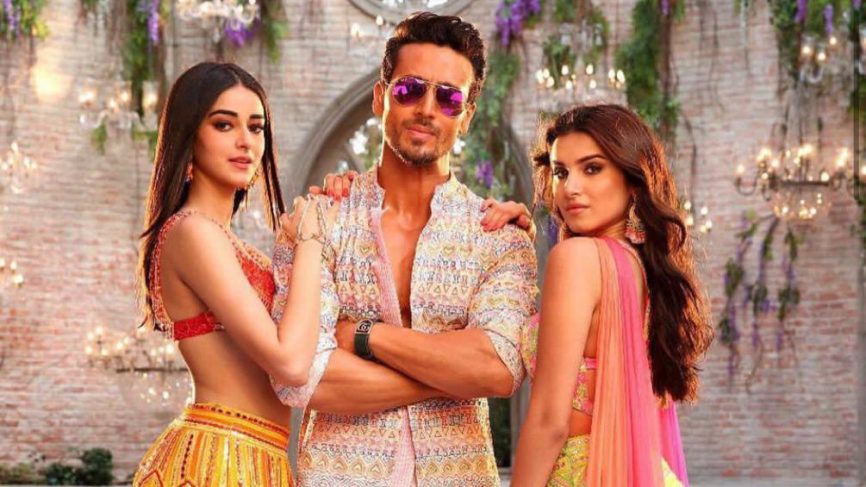 The makers of Student of The Year 2 released another track, Jatt Ludhiyane Da, which features Tiger Shroff, Tara Sutaria and Ananya Panday

Take A Look At The Jatt Ludhiyane Da Song:

Jatt Ludhiyne Da is the fifth song from Student of The Year 2’s album. The song released before Jatt… was Fakira, picturised on Ananya Panday and Tiger Shroff. Fakira is a romantic ballad as compared to Jatt Ludhiyane Da and the other two foot-tapping numbers – the Hook Up song, which had Tiger Shroff and Alia Bhatt flaunting their sexy avatars, has got the audience literally hooked on to it. The other one is Mumbai Dilli Di Kudiyaan and the Jawani song, which is inspired by the classic Yeh Jawani… song from the movie Jawani Diwani.

The film, produced by Karan Johar through his banner Dharma Productions, is a sequel to the 2012 Student of the Year, which had marked the acting debuts of Alia Bhatt, Varun Dhawan, and Sidharth Malhotra. Both Ananya and Tara are excited to be making their debut with Student of the Year 2.

16 Years of Main Hoon Na: These trivia about the film’s songs, Darjeeling element, original title would make you FALL in love with it all over again!

Bhumi Pednekar sends in her entry for Kartik...