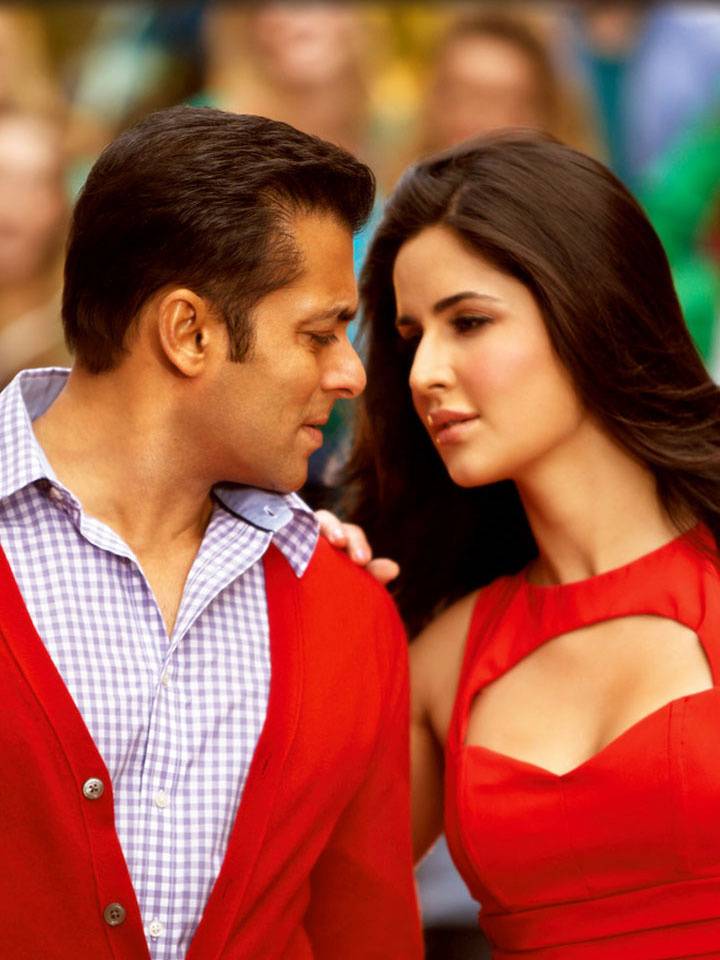 Salman Khan has kick-started shooting for the third instalment of his popular Tiger franchise at a Mumbai studio. The actor was initially supposed to shoot for the film in Istanbul but the plan was deferred owing to the rising COVID-19 cases in the country.

According to a report in a news portal, makers of the film are now planning to build a massive Turkish town at SRPF Ground for Salman Khan-Katrina Kaif-starrer. Director Maneesh Sharma reportedly wants several heavy-duty action scenes, complete with artillery tanks and grenades, to play out against this backdrop as Salman’s Tiger and Katrina’s character Zoya Humaimi take on the bad guys. The set will be up and running by the first week of April. 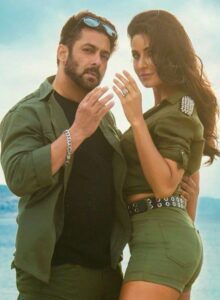 Elaborating more on the same, the report also added that the makers intend to take the story across seven countries. They are constantly reworking on the schedule, keeping the safety of the cast and crew in mind. They might reportedly head to Istanbul and Dubai in June. The Turkish set is being recreated here as the makers feel that whenever they go to Istanbul, it will be difficult to travel to the interiors because of the pandemic.

Rajkummar Rao pens an emotional note remembering his mother: Nothing would have been possible without your blessings.

Kriti Kharbanda: Two things the Pagalpanti actress wants to be better at in 2021.

Shraddha Kapoor looks like a ray of sunshine in THESE candid photos from Shaza Morani, Priyaank Sharma’s wedding

Baaghi 3, Angrezi Medium will be re-released